Amy Schumer talks “The Girl with the Lower Back Tattoos,” plus Sal and Richard play penis bongo 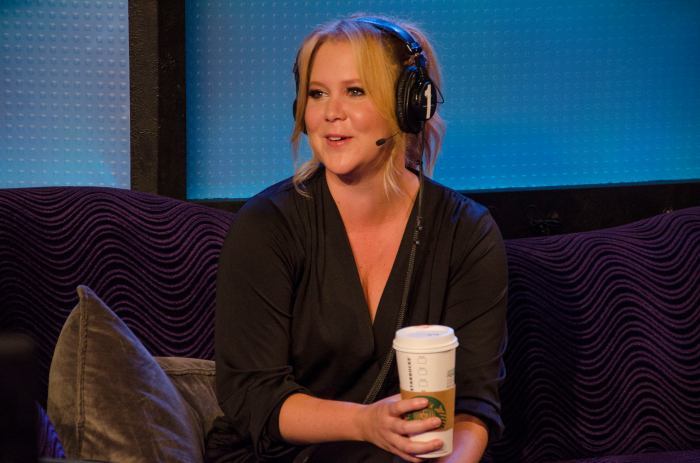 Leon Spinks lent his voice again this morning to announce the day’s guest – Amy Schumer – before breaking into a somewhat intelligible version of “Great American Nightmare.”

In the likely event that no one understood for the former boxer’s mumblings, Howard had Medicated Pete announce that Amy Schumer, whose debut book “The Girl with the Lower Back Tattoo” was released last week, will be on the show today.

Howard said he was thinking about Pete’s hand-washing ritual all afternoon yesterday and found it fascinating. You can watch it right here.

Howard noticed that Benjy Bronk, meanwhile, was covering his head awkwardly with a pair of headphones to hide his baldness. 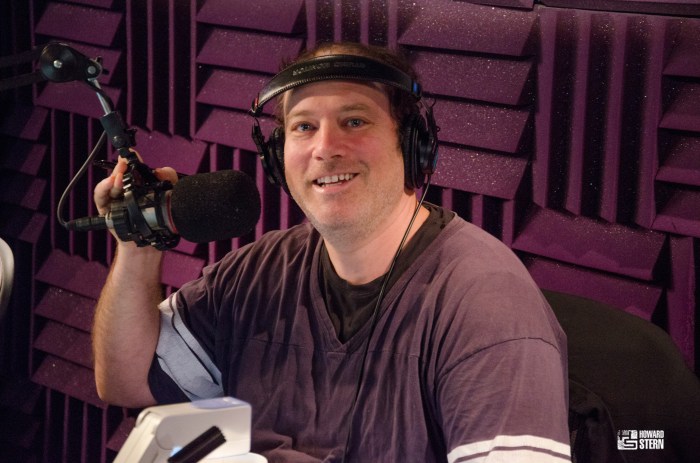 Benjy explained that while he realizes he will never be a sex symbol, he does think he looks better somedays than others.