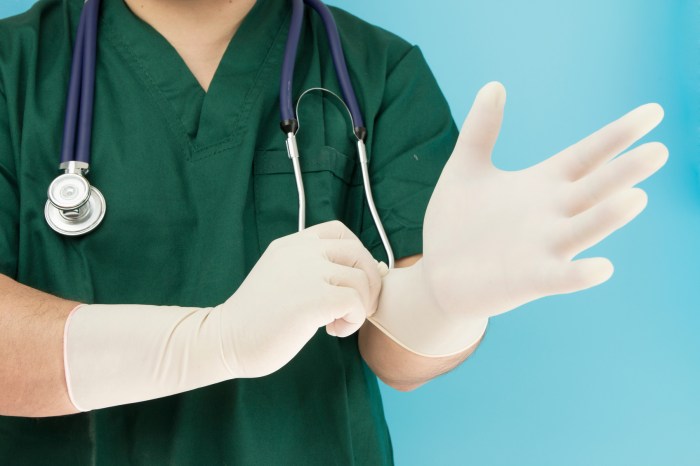 Howard arrived at the studio this morning on a mission: Make a doodie before his annual physical, as the doctor would be performing a prostate exam this afternoon.

Usually, Howard explained, he makes his daily bowel movement either right before or right after eating dinner around 4:30 p.m., but the prospect of having something in the chamber when the good doctor sticks his finger inside of him led Howard to pack a case of baby wipes for the road.

“It was kind of a shock,” Robin admitted, but “it was pleasurable.”

Howard was amazed that Ms. Quivers took the mystery man’s entire member inside of her “like a champ.”

“And I want you to do the same,” Robin coached him.

Sternac the Improbable: A Great Seer, Sage, and Soothsayer

Ronnie Mund Draws the Line at Retweeting Breasts … Sort Of