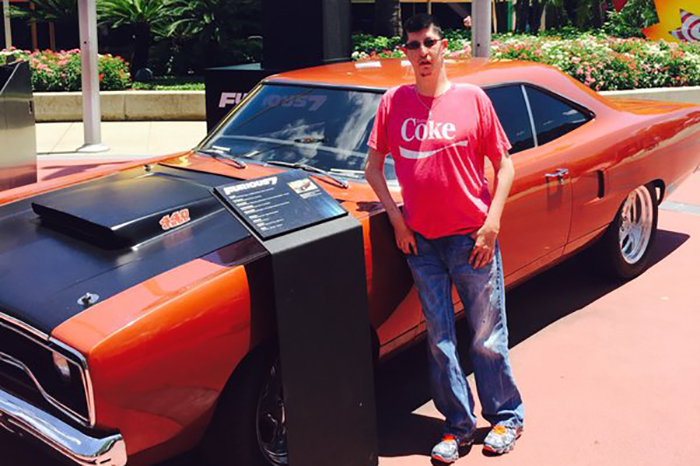 Wack Pack wannabe Marfan Mike called in Wednesday morning wondering when he would be inducted into the prestigious club of superfan misfits.

Howard said that he was all for it, but explained that Mike had to be prepared for the fact that his nemesis, High Pitch Erik, would probably vote against him, as would Joey Boots. The King of All of Media suggested that Mike begin lobbying the rest of the Pack for votes.

“We’re developing a plan,” Gary Dell’Abate teased of the impending vote. “I’m on the fence about him by the way,” he added though. “He needs to earn his way in.”

Mariann from Brooklyn crowed into the discussion, but Howard contended that she was not really a Wack Packer, which sent her into a frenzy.

High Pitch Erik also called in and confirmed that he would be voting against his former high school classmate. “[It’s] because he feels he’s better than I am,” Erik told Howard.

Marfan Mike countered, saying he simply didn’t like High Pitch because he is constantly asking everyone for free things.

Before hanging up with the two of them, Howard was interested in hearing about the woman who is currently crashing at High Pitch’s apartment.

Erik said that she is going through a divorce and, since they were Facebook friends, he reached out and offered to let her sleep at his place. Amazingly, she took him up on the offer.

According to Erik, there is no funny business between them, though, since she is “fixated” or “something like that.”

Howard promised to get back to this topic on Monday morning as there is clearly plenty more to be discussed.