“Gary’s caps have provided so much entertainment over the years,” Howard said of his producer’s prominent chompers 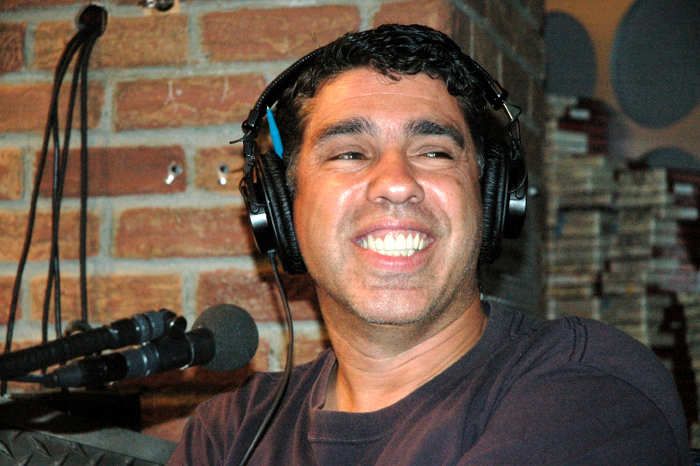 The Stern Show celebrated the 30th anniversary of Executive Producer Gary Dell’Abate coming clean about his capped teeth on Wednesday. As Howard reminded him again this week, however, everyone knew those weren’t his natural teeth long before his confession.

“He assumed that no one knew he had caps,” Howard said, remembering that fateful day three decades ago. “I said, ‘Gary, it’s very obvious.'” Howard told Robin that, to him, Gary’s teeth make him look like he has “tombstones” in his mouth. Robin piled on by saying the shape of his teeth are why so many people compare Gary to a horse.

As if talking about it wasn’t bad enough, Gary then had to listen to all of the music his mouth has spurred.

“Gary’s caps have provided so much entertainment over the years,” Howard said. The three best songs to be sung about Baba Booey’s teeth came from the band America, Robin Quivers, and a classic parody from Sal Governale from before he even officially worked on the Stern Show.

Listen to Gary teeth songs below:

“The Boy With Horse Teeth” by America

“The Green, Green Caps of Gary” by Robin Quivers

Sternac the Improbable: A Great Seer, Sage, and Soothsayer

Ronnie Mund Draws the Line at Retweeting Breasts … Sort Of