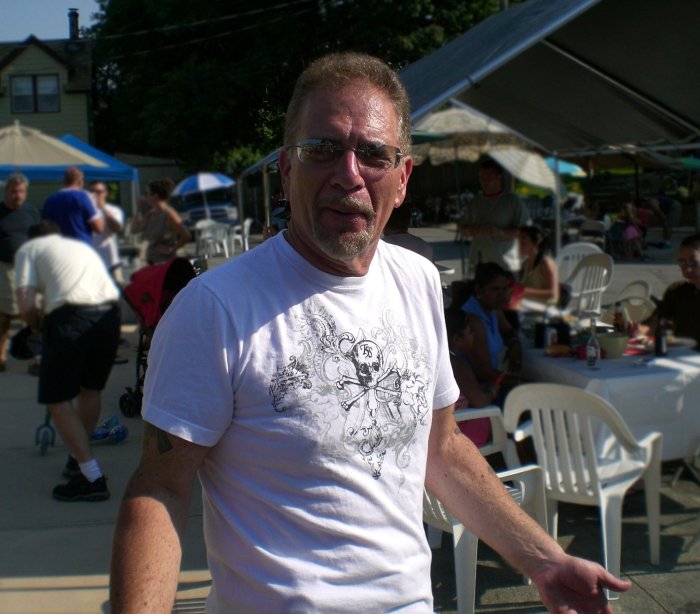 Ronnie “The Limo Driver” Mund and his fiancée Stephanie invited friends and family to their humble abode for a house party over Labor Day weekend and everything from the invitations to the bathrooms were the talk of the office Monday morning.

“Come all again and enjoy the fun, food, and drinks,” the invitation read. “Bring your spouses, kids, and/or date. It’ll definiatly be a night to remeber … YOU’LL WANT TO COME YOU JUST NEVER KNOW WHAT TO EXPECT.”

Will Murray entered the studio to report on the fact that Ronnie’s newly remodeled bathroom looked like it could’ve be plucked straight out of a Scores strip club, complete with black toilets and waterfall sinks. 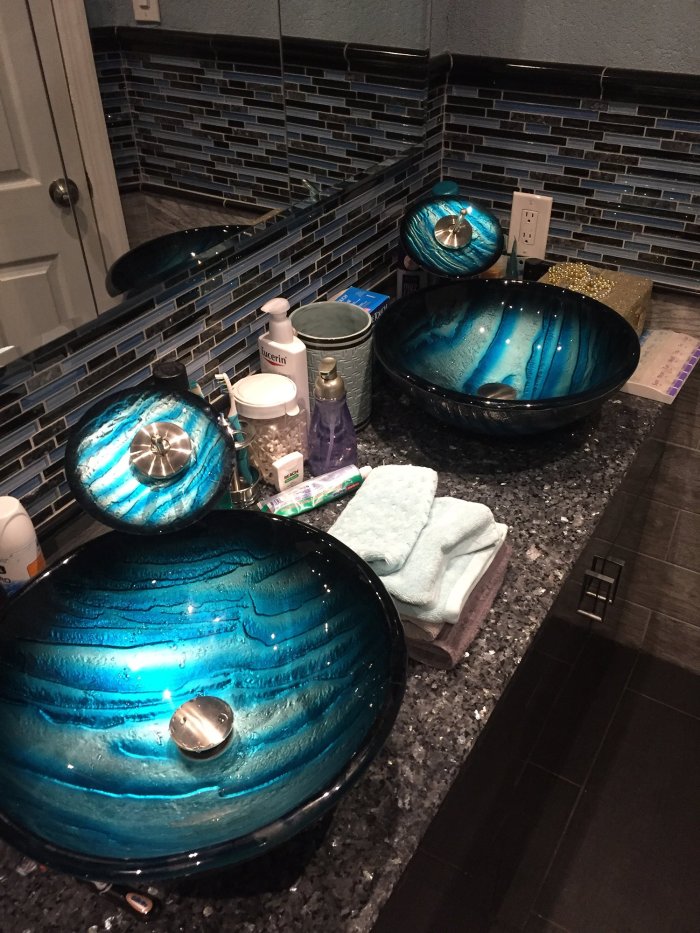 “Hello! You never saw a bowl sink?” Ronnie erupted. “What the fuck, man?”

Will did bring his son over with him to the party, who is obsessed with race cars, and said that Ronnie was nice enough to show him his diecast model cars. Ronnie wouldn’t allow him to touch them, though, as they are collectibles. 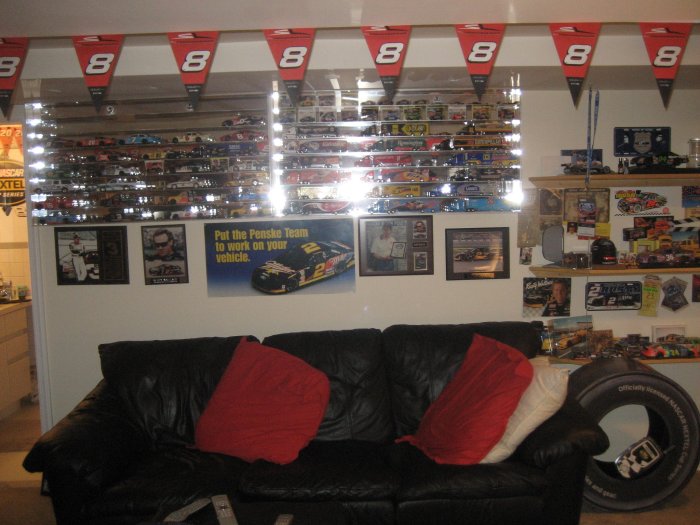 As for the guest list, Will said that aside from the various Stern Show staff members and their families, Ronnie had invited his friends and neighbors who seemed to be just like him – from the tattoos to the the clothing to the way they talked.

JD Harmeyer made an appearance with his girlfriend and, according to multiple reports, seems to have an air of extra confidence about him when she is around. 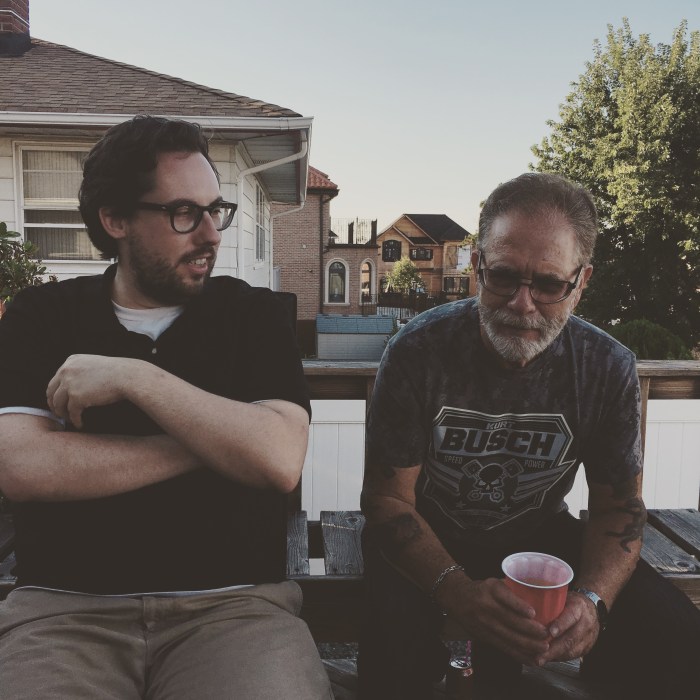 The biggest story to come out of the party though was how taken Ronnie was with Jon Hein’s wife who, in stark contrast to her husband, flaunted what seemed to be an eight-pack (and not the kind you can drink). “Jon should be really proud,” Ronnie complimented.

In fact, Ronnie was able to recall exactly what she was wearing and even had a prediction as to whether or not she was going commando under her skintight jeans. This last bit of info seemed to phase Jon, who was flattered up until that point. 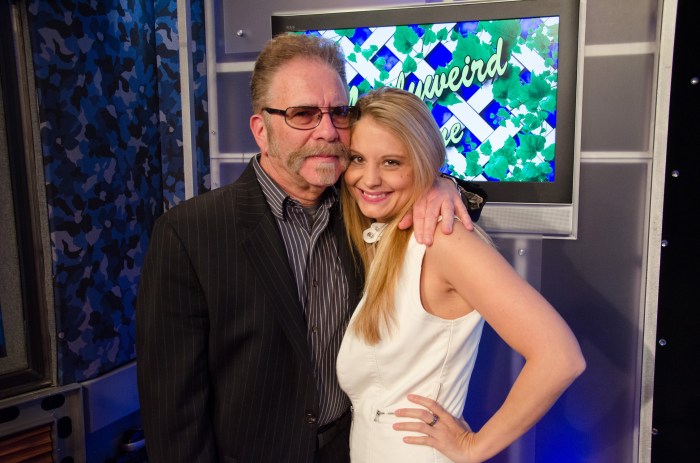 Ronnie wasn’t just eyeing up other staffers’ significant others though. He also talked about how he tries to keep Stephanie in tops that just barely keep her assets contained. However, he admitted to being upset recently since Stephanie has avoided wearing high heels after having ACL surgery.

The happily engaged couple will be going to “Aruber” in October, but won’t, according to Ronnie, be getting married on the trip or anytime soon for that matter.