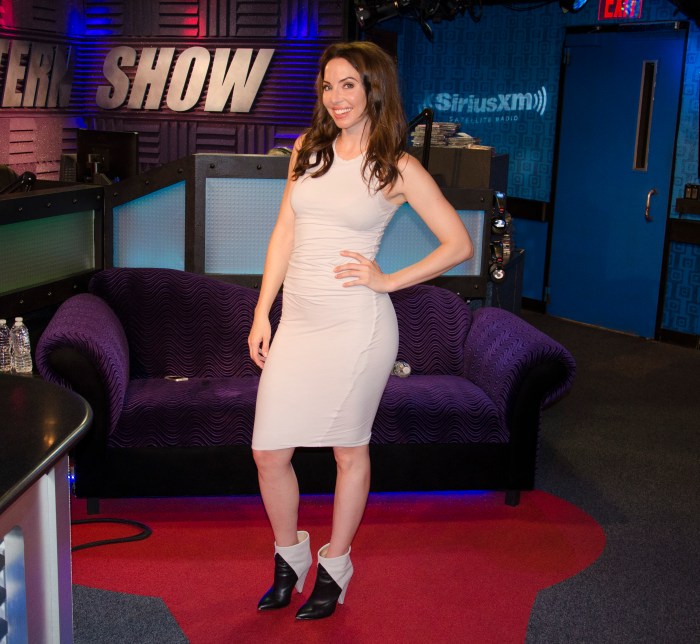 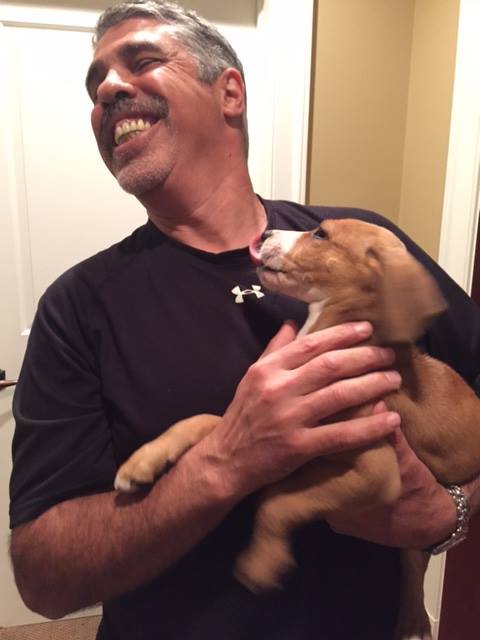 On the heels of yesterday’s breaking news that the Dell’Abate’s adopted a new dog (which Howard discovered on Gary’s wife Mary’s Facebook feed), it was announced that the family decided to name him Riley in honor of the late Riley Martin who passed away just before Christmas 2015.

Howard said he didn’t even know Gary thought that much of the fallen Wack Packer. “I thought Riley was just another guy to him,” Robin agreed.

Howard has been raving about the recent John Lennon Tribute that featured the likes of Aloe Blacc, The Roots, and Bilal for a month now, and today he had one more favorite artist to add to the list: Chris Stapleton. The breakout country singer, songwriter, and musician has been making waves with his debut studio album “Traveller” which follows years of number-one hits he’s written for other artists.

Bob Lefsetz, whom Howard respects, recently wrote about Stapleton’s “SNL” performance and after listening to both that and his Lennon cover, the King of All Media has been convinced: “I might have to go fucking listen to this guy’s album.”

“He dresses a lot like Imus and Wolfman Jack,” Howard continued, explaining how Imus at one point swapped to emulating Wolfman’s cowboy attire. Robin and Howard also recounted how Wolfman Jack would come visit the station twice a year to take pictures with Howard, Soupy Sales, and Imus. 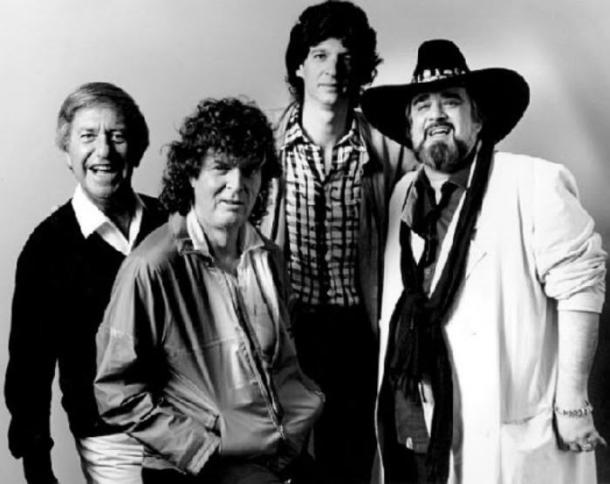 Howard also told listeners that Robert Duvall recently sent him a custom cowboy hat that he has mixed feelings about. Robin said Duvall kept trying to get her head size, but she just didn’t know.

Beth told Howard to just keep the hat in Florida where he’d need it – but after walking out in it to a laughing reception by his wife along with Jimmy and Molly Kimmel, Howard said he’s not sure where to wear it. He did write Duvall a “lovely” note thanking him. “That cowboy hat is just not my look,” he concluded.

Medicated Pete wasn’t the only one at the EXXXOTICA Expo either – Stern Show correspondent Wolfie got some priceless interviews with some of the expo-goers that Howard played later in the morning.

“I never came on my sheets!” JD insisted (though his statement generally fell on deaf ears).

Wolfie, for his part, urged listeners to “think about all of the stuff he doesn’t admit to.” 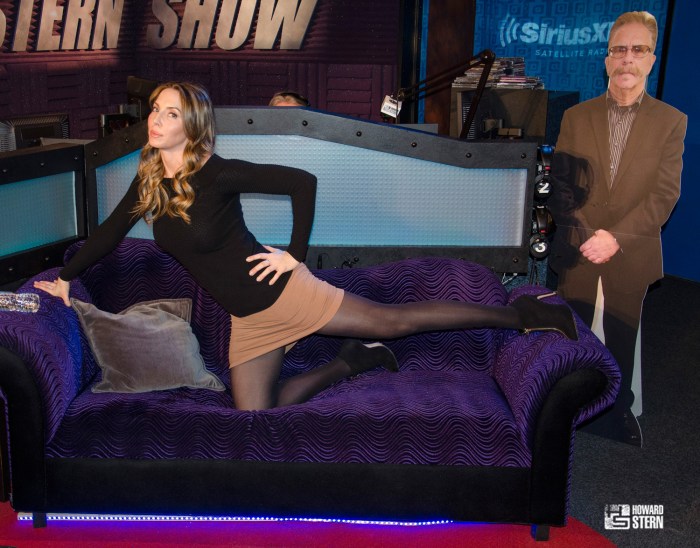 Comedian Whitney Cumming’s first HBO special comes out on Saturday, but this morning she stopped by to preview some of the material and catch up with her friend Howard on what exactly she’s been up to.

Similar to her prior visits to the Stern Show, Whitney was absolutely hilarious in recounting her dating experiences, freezing her eggs, spending time with Howard and Beth, and more.

Check out all of the highlights here and be sure to listen to some of the best moments below:

Other Highlights From the Morning

Howard thought this video where gay men touched vaginas for the first time was “brilliant” and loved it!