Benjy Bronk's job hangs in the balance after late arrival, Memet goes to Naked Yoga, and Jeff the Drunk disrupts a marriage 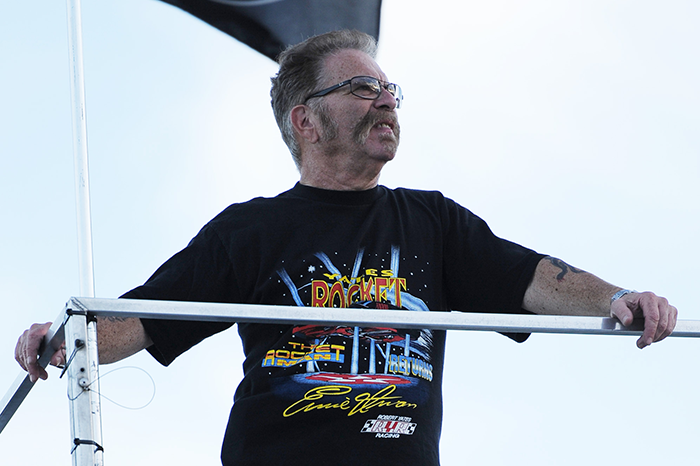 Howard let listeners in on an exciting bit of news at the top of the show Wednesday morning – Ronnie “the Limo Driver” Mund will be turning 67 years old on Friday!

Just because he’s getting older doesn’t mean he’s losing his edge, though – Howard said he made the mistake of asking Ronnie a security-type question as they were driving to the studio this morning and was met by Ronnie screaming: “It’s up to you!”

Howard equated Ronnie’s hair-trigger reaction to Newt Gingrich’s recent televised tiff with Megyn Kelly. “Whatever question you ask him, he hears a challenge,” he said of Ronnie.