“The similarities are there,” actor says of his TV character and the current presidential candidate 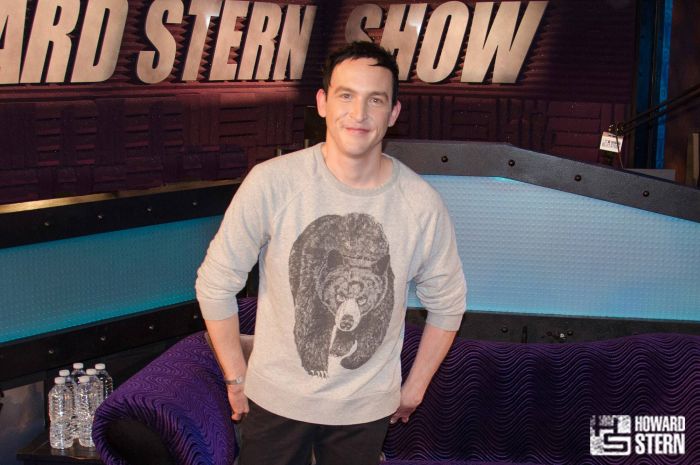 Robin Lord Taylor, who plays the Penguin on the Fox series “Gotham,” dropped by the Stern Show on Monday morning and told Howard there’s a huge storyline being introduced on tonight’s episode. Taylor says his evil villain character is about to embark on “the biggest power play he’s ever made.”

“Our show tonight starts to emulate the current climate, the world that we’re living in today,” Taylor told Howard, trying not to give too much away. But Howard predicted the Penguin will be a takeoff of Donald Trump and his current presidential campaign.

“The similarities are there,” Taylor said. “[The Peguin’s] a guy who got all his money from his dead dad and plays on the fears of people.”

Taylor also told Howard about his experience working with Paul Reubens during “Gotham’s” second season. Reubens played the part of the Penguin’s father and died on the series around the same time that Taylor’s real life father passed away.

“The scenes we had to shoot that day are me at his bedside. He’s dying and the doctor comes over and says ‘You have to get his affairs in order,'” Taylor said, adding that he was asked if he would be able to continue that day considering he’d just lost his real dad.

“I had the option,” Taylor told Howard. “They came to me and they were like, ‘Do you want to keep going?'” He decided to continue shooting the scene.

“When do you ever get this opportunity to actually act the thing that you are currently going through, especially something as huge as that?” Taylor said. He explained to Howard how his own dad was quite the character in real life and, in a way, he got to be a part of “Gotham.”