“I’m getting a little sick,” Robin says, “That’s the worst one he’s ever done” 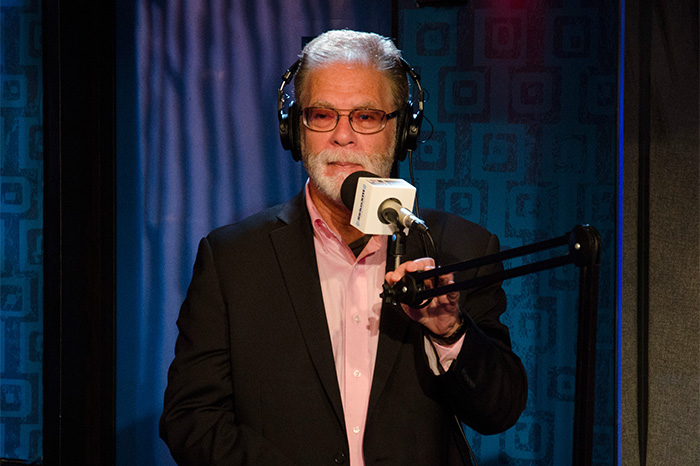 Ronnie “the Limo Driver” Mund enlightened Howard’s listeners once more on Tuesday and delivered a slew of new sex tips.

As far as Robin and Howard are concerned, however, his new batch of sex tips might have included his grossest ones yet. Howard introduced the first tip, wondering whether it might be the most disgusting one because it sounds like something he might actually be doing:

“Am I right that this is the grossest one yet?” Howard asked. “It’s just creepy all over the place.”

After that, Ronnie had another sex tip called “Tickle Her Thigh,” a move that’s as simple as it sounds. But for Robin the real coup de grace was called “Titty Fucking.” Listen below:

“I’m getting a little sick,” Robin said after listening. “That’s the worst one he’s ever done.”

“I had to stop listening after the first part,” she added.

They listened to the clip once more and Robin didn’t feel any better about it.

A few callers weighed in after listening to Ronnie’s Sex Tips. A woman named Rosemary said she wasn’t sure whether or not Ronnie could even find the clit, while a guy named Chris called in and praised Ronnie and his tips, calling him “the Sex God 2000.”