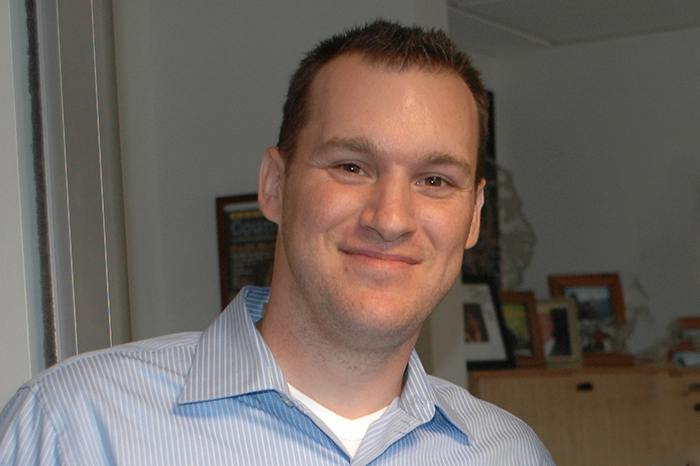 In honor of the historic day, Stern Show correspondent Wolfie called in to give a special report from his time at a rally for Republican presidential nominee Donald Trump.

According to Wolfie, approximately 95-percent of the attendees he observed were Caucasian and many of them were decked out in “gaudy” American flag clothing.

One of the most intriguing interviewees told Wolfie, “I assume I’m being followed, monitored,” in response to a question about if he felt the federal government was interfering in his life. Moreover, Wolfie told Howard the man looked like Pig-Pen from “Peanuts” as he observed actual live bugs crawling out of his clothing. When Wolfie pointed out the bugs, the man simply denied it. “I have no idea what you’re talking about,” he said.

The biggest shocker of Wolfie’s report though may have come from his own mother. Wolfie’s mom reportedly told family members that she would go insane if Clinton were to win the election and additionally warned some elementary school-aged children that terrorists would come to the U.S. if Donald Trump wasn’t voted in. Robin suggested that Wolfie’s next report be directly from his mother’s house.