Brent Hatley loses his election bet to Memet Walker, plus Sting performs live in the studio 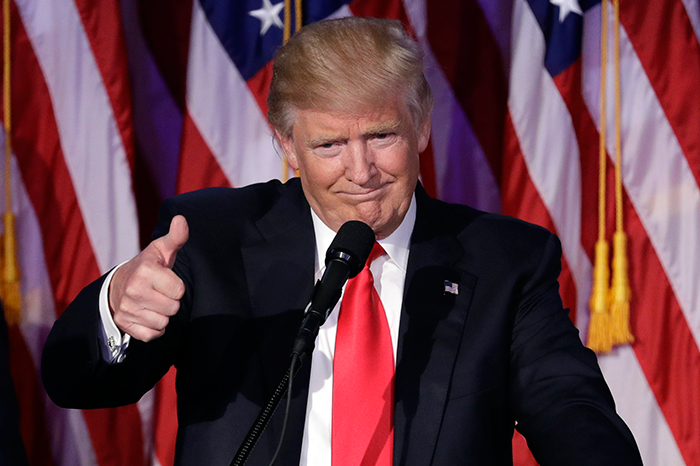 The world awoke to news Wednesday morning that Donald Trump was elected as the 45th president of the United States of America, defying most predictions as well as late polling. “I think I slept for three hours,” Howard told listeners as the show opened.

Robin was in the same boat. She noted the close results were too nerve-wracking for her, so she kept changing the channel every couple of minutes.

With the victory, both Howard and Robin agreed that it was time to rally behind Donald Trump and wish him the best.

Aside from Trump’s win, Howard noted that proponents for the legalization of marijuana celebrated in at least three states — California, Massachusetts, and Nevada — where recreational marijuana was legalized.

Perhaps the biggest news of the morning was that Brent Hatley would be forced to wax his pubes as a result of losing his bet with fellow Stern Show staffer Memet Walker.

Must concede and congratulate @memetwalker – I was wrong “bigly”. The bet will be paid on Monday.

Howard wondered if Brent would scream out in pain like Richard Christy did when he got waxed on air. “If it hurts bad enough I’ll make noise,” he replied. 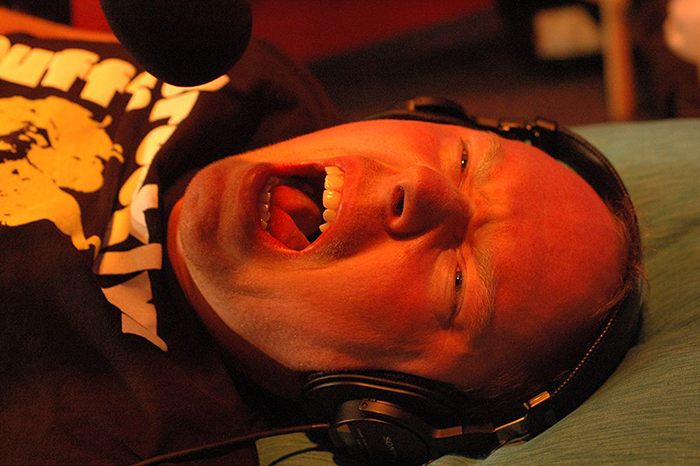 Despite being so sure about Hillary Clinton winning the presidential election that he’d be willing to wager his pubes, Brent conceded Wednesday morning: “I know nothing about Americans.”

Vocal Trump supporters Ronnie “the Limo Driver” Mund and Sal Governale were ecstatic. “The people have spoken,” Ronnie declared before taking aim at Gary Dell’Abate, whom he and Sal accused of being demeaning to them during the election.

“He talked down to us!” Ronnie said angrily. “Who are you to talk down to me?”

“Come in here Gary and kiss my ass!” Sal echoed.

Gary said he wasn’t aware there were such hard feelings, but felt they were being sore winners nonetheless.