“Anything that's out there is up for grabs, ok?” the self-described superfan unsuccessfully attempted to argue 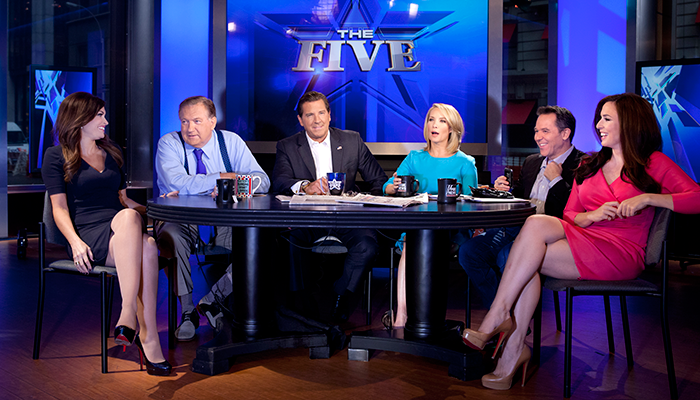 Calls for a ban on Bobo have come flooding in once again after the divisive caller and self-described superfan seemingly ripped off an analogy nearly word-for-word from Fox News television personality Greg Gutfeld (of “The Greg Gutfeld Show“).

It all started when Bobo called into the Stern Show after Donald Trump was named the president-elect and claimed he wanted to give “a Bobo analogy.” He proceeded to butcher Gutfeld’s own analogy (that he had already offered on TV) about how waking up to the election results was akin to waking up from a bachelor party without your belongings and not knowing how exactly it happened.

“I said it in my own words,” Bobo claimed after it was uncovered that he had plagiarized the analogy.

In response to a caller’s pleas for Bobo to be banned, Bobo furiously defended himself. “Anything that’s out there is up for grabs, ok? So stop with your nonsense,” he said. “That’s not stealing.”

“You really implied,” Fred Norris countered, pointing to the fact that Bobo even told the staff it took him “about 12 minutes” to come up with the comment.

“That’s the thing I’m guilty of, I didn’t credit Greg on it,” Bobo admitted. “I just put it out there for like entertainment purposes. I didn’t think to credit the guy.”

Howard vowed to get in touch with the injured party, Greg Gutfeld himself, and allow him to determine how Bobo should be punished. Stay tuned for what Greg decides …

what size shirt do you wear? https://t.co/YaDbE2LpwL