These two must be speaking in different dialects 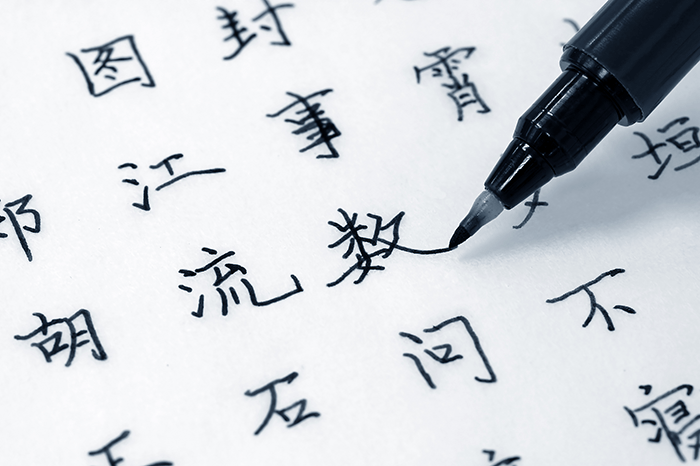 “Lee Kingsnatch, all the way from Japan, wants to speak Japanese to you,” Howard told George, who first tried to engage the caller directly in Japanese.

George was unconvinced after translating that he asked Lee King whether or not “she” speaks Japanese, forcing Howard to inform him that Lee Kingsnatch was actually a man.

George once again tried to engage Lee Kingsnatch, garnering a response of: “Playa-with-a-mai-noot-saak.“

“I asked her to answer me in Japanese and she kept on talking in English,” George told Howard, a bit baffled.

“That’s a guy,” Howard tried to explain once more to no avail.

Hear George Takei and Lee Kingsnatch attempt to converse in Japanese below.