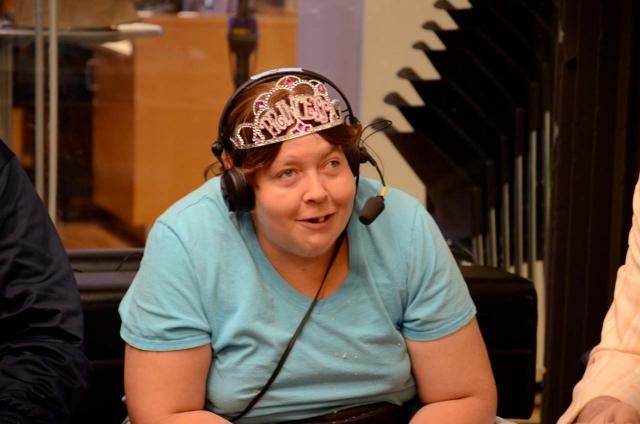 Wendy the Slow Adult kicked off the show announcing that Mr. Skin will be visiting the show today for the 17th Annual Anatomy Awards.

Howard also played a few clips from Wendy where she was asked if she had any life tips to give listeners. Wendy said she could give some tips for both shitting and eating without teeth. “Here’s a tip, don’t ask Wendy for a tip,” Howard joked. 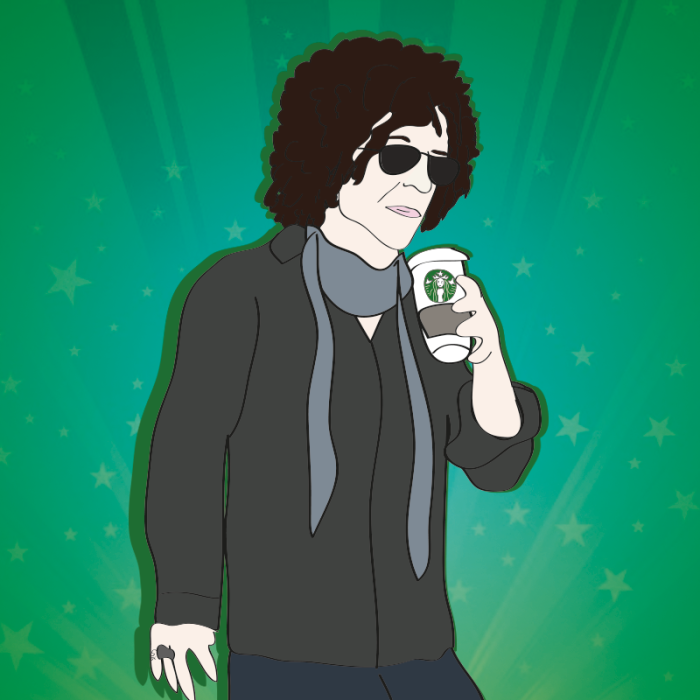 Through a blind taste test last year it was determined that Howard genuinely preferred Starbucks coffee to other brands.

Now, Howard is determined to figure out which size of coffee is best. Though he wasn’t aware beforehand, he has routinely been getting the “grande” size coffees. On Monday, Howard will try the “venti” size to see if it changes his demeanor in the morning.

Stay tuned for the results.

Longtime friend of the Stern Show Mr. Skin stopped by this morning to announce the winners of the 17th Annual Anatomy Awards, which included categories ranging from Best Full Frontal to Best Naked Wheelbarrow.

But before getting to the winners, Howard and Skin took listeners through his journey of launching the site and why exactly he remains the best in the business.

Mr. Skin also revealed that he gets some “skinsider” information from time to time that tips him off to exciting upcoming nude scenes. In the near future he said fans can look forward to some possible Jennifer Lawrence nudity in “Passengers” as well as more Dakota Johnson in the forthcoming “50 Shades Darker.”

Howard wondered what scenes and which actresses were most searched on MrSkin.com and Skin explained that “Porky’s” and “Basic Instinct” were always near the top as are Alyssa Milano and more recently Scarlett Johanssson.

“You’re as pervy as ever,” Howard complimented the nudity expert.

Getting to the year’s awards, Mr. Skin and Howard gave praise to Stern Show favorite Sarah Silverman who won the “Best Sex With a Teddy Bear” award. Sarah wanted to call in to accept her award live but unfortunately she was busy and couldn’t. Instead Sarah sent in her acceptance message: 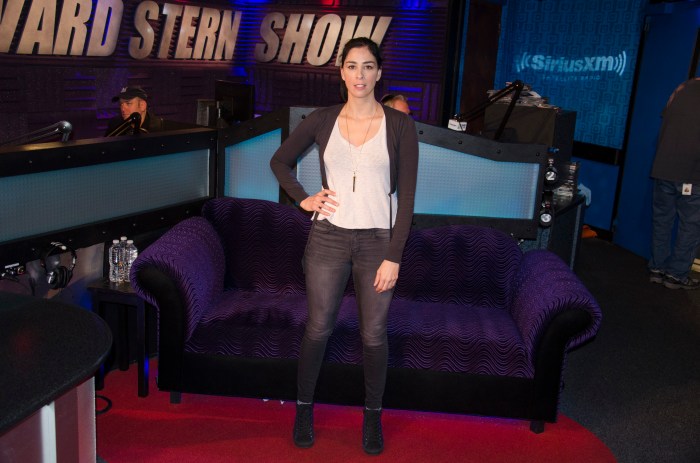 “Thank you so much. I am so honored.

To see all of this year’s winners and the uncensored scenes they won for, head over with our exclusive link. 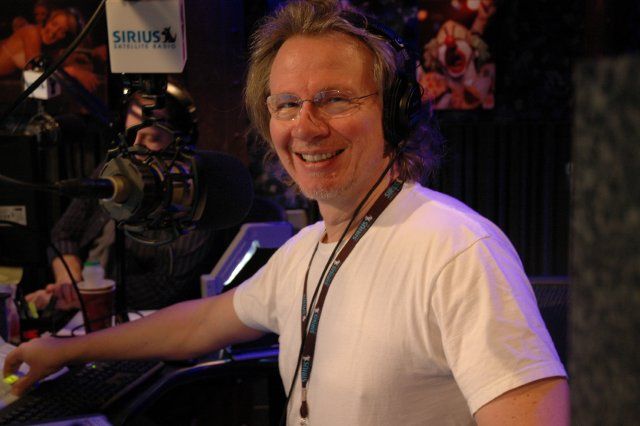 Howard took a call from a guy who said that he loves it when Fred Norris cracks up at anything in the background.

Howard countered that he personally thinks Fred’s laugh is fake a lot of the time, which Benjy agreed with.

Robin totally disagreed as did the caller who thought it had to be genuine since he laughs at all of the best parts in the show.

A perturbed Fred questioned why he would even have a motive to fake laugh. “This is really just crazy talk now,” he said brushing it off.

“I believe that Fred thinks his laugh is real,” Howard continued before asking Gary for to weigh in.

“I think it’s mostly genuine,” the Stern Show executive producer explained. Jason agreed, telling Howard: “Yeah I do, I’ve never even considered that it was fake before.”

Being the King of All Media Ain’t Easy 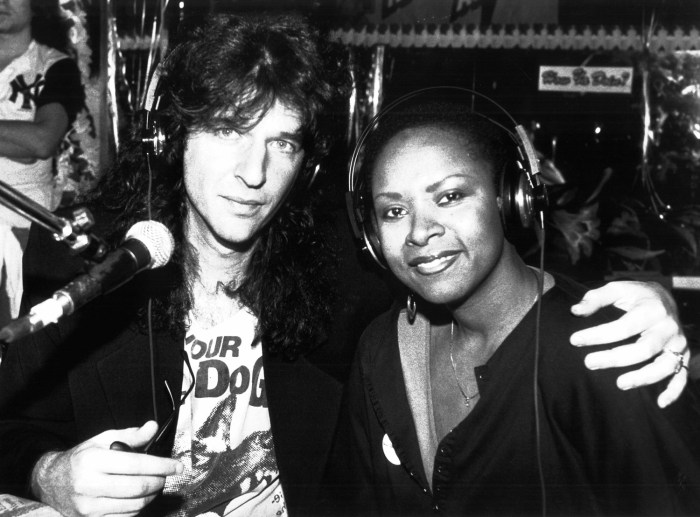 A caller named Dan got on the line with Howard during the show today and proceeded to question him about how exactly an aspiring radio host could become successful.

Howard explained that he worked hard to teach himself the technical knowledge in the beginning so that he had the necessary skill set needed for those small radio stations he started out on. And while many people may think differently, Howard worked with the station management teams and went on sales calls to promote his shows.

“You got beaten like a rented mule,” Fred added.

The caller didn’t seem to be getting the point and told Howard that he quit his radio job because they weren’t paying him enough. Howard gave him 20 seconds to prove himself as a broadcaster, but Dan woefully failed. Howard gave him another 10 seconds, but to no avail.

Mariann from Brooklyn called in and crowed away at everyone who thinks they can be an automatic superstar – even shooting a pointed jab at Benjy.

“There’s only one King of All Media and it’s you,” she declared.

Wendy the Slow Adult called later in the morning and wanted to sing a song for Howard. “My mom got me a karaoke machine for Christmas,” she told him.

Shuli said that she also set up a GoFundMe page to buy a new dog after the recent passing of her old dog named “Howard Stern.”

Jeff the Drunk, meanwhile, has evidently found a caller on his Periscope account that he thinks he has great chemistry with and could serve as almost a co-host from time to time.

“He’s really dynamite,” Jeff told Howard, explaining that he had “no filter.” The reality of the clips told a different story though – the Periscope hasn’t quite garnered a winning audience.