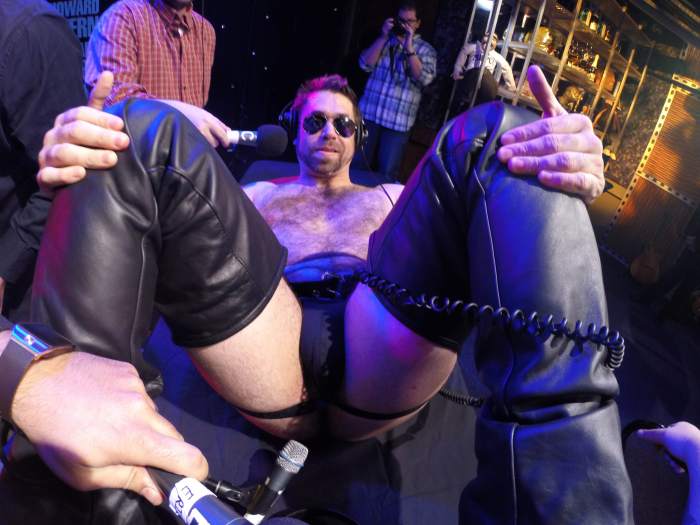 Things took a turn for the worse early after Erik revealed he had popped the tire on his walker, so the staff scrambled to find a suitable chair for the 400+ lb. Wack Packer to be situated in. He also revealed to listeners that his breakfast consisted of just a granola bar this morning in preparation.

Will the Farter hopped up on the table so that his ass could be face-level with Erik. “I think I want his nose touching my ass,” he told Howard. 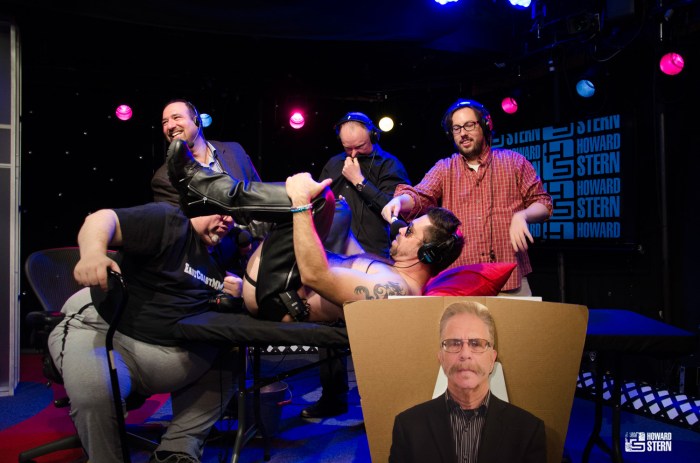 Only moments after the vile farting began, High Pitch’s voice hit the legendary lower register as the pain set in. Below are some choices sound bites from his own personal hell:

“Oh my God!”“It smells like horseshit!”“I’m going to fucking hell after this!” (No one quite knew what to make of this)“It smells like the fucking Bronx Zoo!”

“You’re taking it like a champ,” Howard cheered. “His nose is about a centimeter from his ass.”

Meanwhile, Richard, JD, Jon, and Jason – all of whom were in the studio – began writhing as the smell progressively built up to intolerable levels.

The punishment then came to a climactic end:

Robin: “Richard is throwing up!”Howard: “Richard just puked – stop everything.”Richard: “Why am I being punished?” 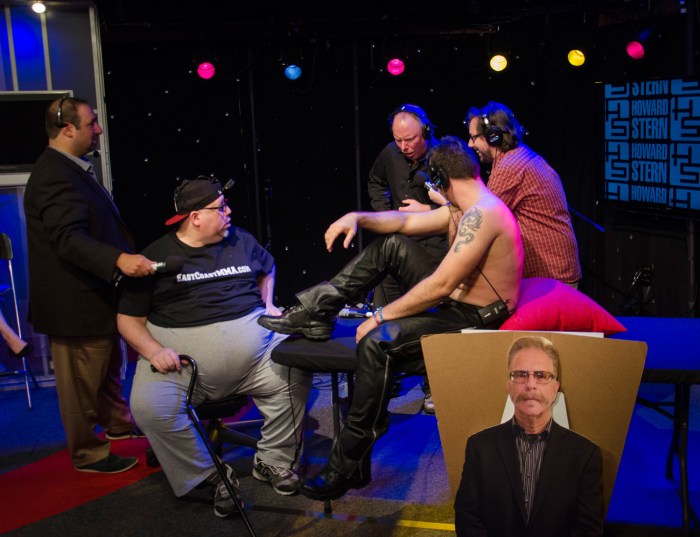 “Will, what a performance,” Howard praised.

High Pitch, amazingly, came out of the gas chamber with the content of his stomach intact. “I feel dizzy after that,” he told listeners.

Judge Wendy got on the phone to make sure High Pitch learned his lesson. “Erik, I hoped you learned your lesson … You know you could go to jail for real for that,” the respected member of the legal community lectured.

“Judge Wendy, I’m sorry for what I did. I was wrong and it will never happen again,” Erik promised.

With more gas in the tank, Howard wanted to see who could hold a note longer, Will with his fart or Gary on his trumpet. Will the Farter won the competition with ten seconds to Gary’s six. 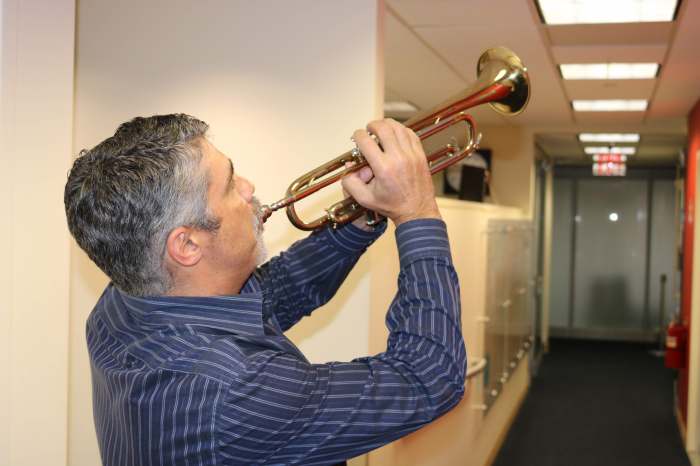 In closing, Howard remarked that High Pitch took his punishment “like a man” and would consider reducing the sentence on his Flat Ronnie, which Judge Wendy ordered to be taken for three months. 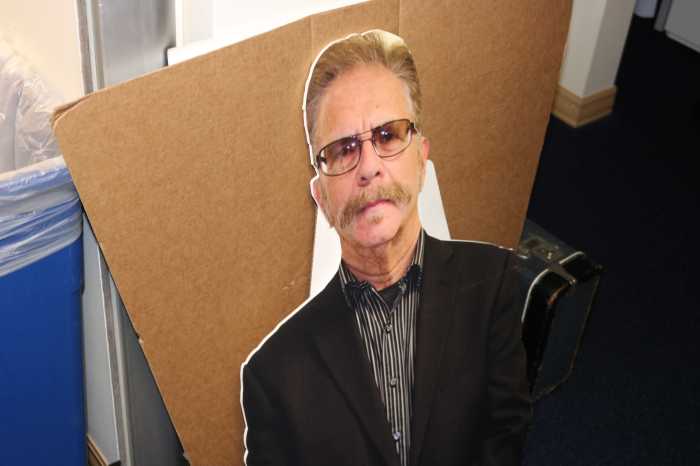 Shortly thereafter, Erik disclosed that a club in Pittsburgh was trying to hire him to make an appearance and insult people for money. Howard was incredulous, wondering if Will the Farter needed to suit back up.

“I will not threaten anybody,” High Pitch ensured everybody though. 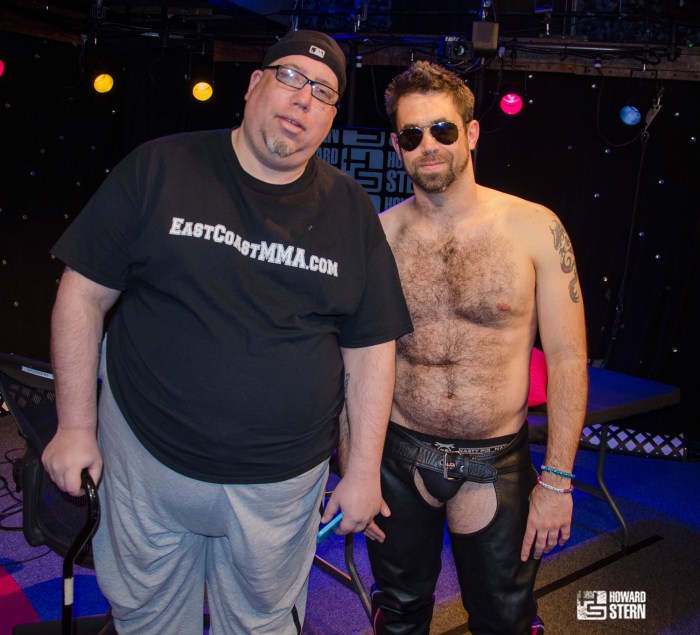 If you would like to find out more about Will the Farter (aka Brutal Master) you can email him at Will6607@aol.com or on Skype at brutalmaster1983. You can learn more about Kat on Instagram here or see her on Clips4Sale.