An on-air proposal that will go down in Stern Show history! 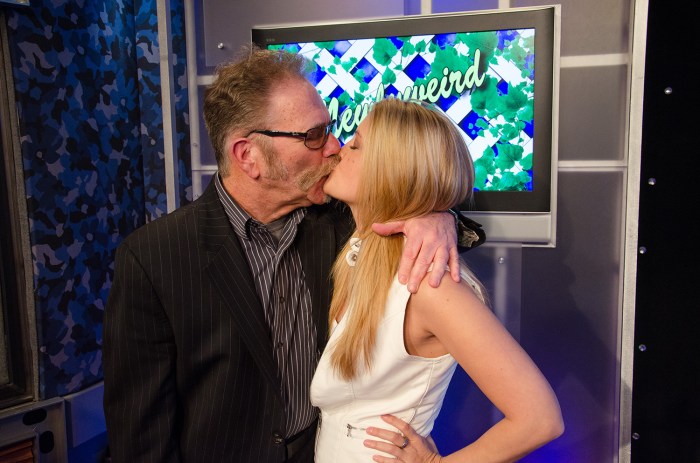 Ronnie “The Limo Driver” Mund is no longer a single man after getting engaged live on the air Tuesday morning to his girlfriend Stephanie Carney!

What began as a conversation about his penchant for using vibrating cock rings turned into a discussion about a much more important kind of ring.

While Stephanie originally called in thinking she was just backing her man up about his sex antics, Howard soon remarked that he had recently urged his longtime driver to “make an honest woman” out of her.

The future Mrs. Mund finally exclaimed “Holy shit!” as she laid eyes on the the engagement ring which was designed “exactly” how she wanted.

Still, despite Stephanie’s excitement, Ronnie had yet to pour his heart out and officially ask. Stumbling over his words, Howard took the wheel to help him salvage the moment. 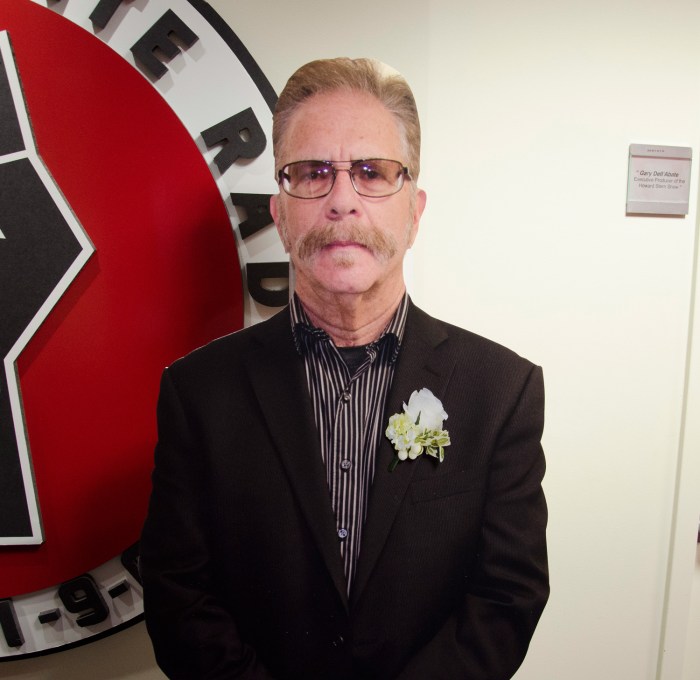 “Stephanie, I want you to know something,” Howard began for Ronnie. “You have made me so happy and God bless you for that. I mean, my life would never be as full or as beautiful or as romantic without you. You and I are so right for each other – I believe – and I hope you feel the same way. And what I’m saying in this ring is I want to be yours forever. And I hope you’ll be mine. And I love you so much … I am down on one knee Stephanie, because I want to ask you a very important question. Would you be my wife? Would yo be with me? Will you marry me?”

“Yes, of course!” Stephanie, who was shaking, responded to Howard’s embodiment of Ronnie’s love.

Feel free to congratulate Ronnie and Stephanie on Twitter!