Bubba the Love Sponge calls in to speak about Hulk Hogan and Gawker, Mark the Beggar catches up with Howard, and more!

Howard was shot out of a cannon this morning, kicking things off with Robin’s own version of “Great American Nightmare.”

“Steve Martin is a fucking genius,” Howard said.”My wife and I had a great night,” he continued.

Howard mentioned that he saw both Martin Short and Paul Schaffer in the audience at the premiere sitting next to Martin. 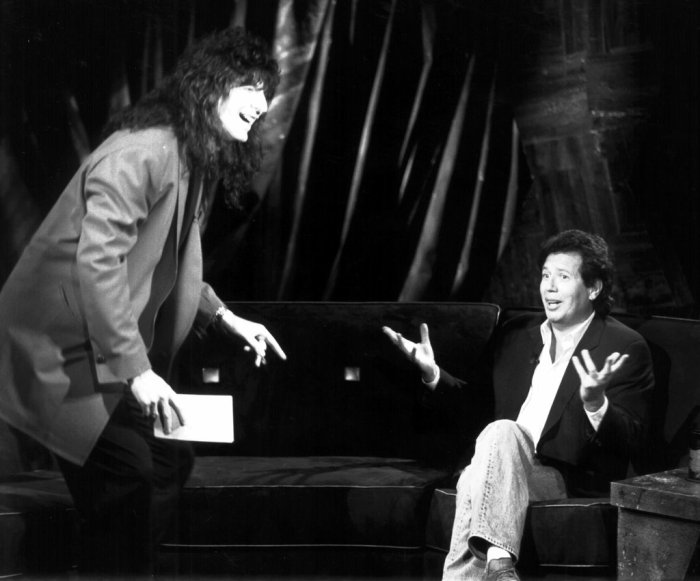 Speaking of comedic geniuses, Howard wanted to say a few words about the brilliant Garry Shandling, who passed away on Thursday all too soon at the age of 66.

Shandling, who fans know from “The Larry Sanders Show” and “It’s Garry Shandling’s Show” among other groundbreaking work, was one of Howard’s heroes in the comedy.

Read more about Shandling and his impact on the Stern Show here and listen to the highlights below: 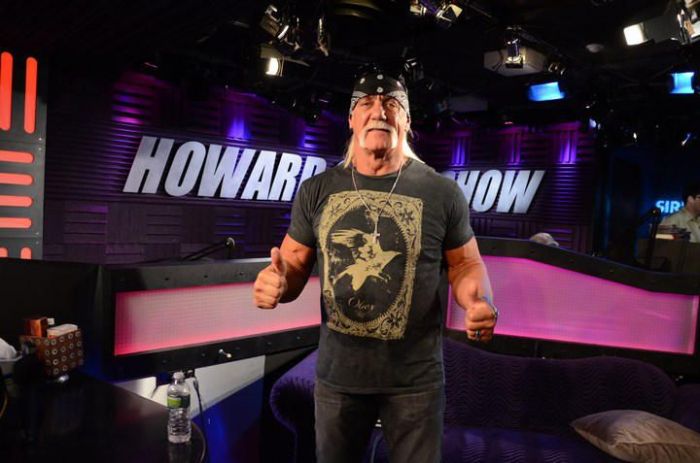 “I am so happy that Hulk Hogan won the case against Gawker,” Howard told Robin this morning, explaining that he didn’t see the case as a free speech argument. He equated it to the case of sportscaster Erin Andrews, who was secretly filmed inside of her hotel room by a stalker.

Howard again recounted how Bubba the Love Sponge had in the past made comments offering to let him sleep with his ex-wife Heather Clem. “I thought he was kidding around,” the baffled Howard said.

Even if he hadn’t been with Beth at the time, Howard maintained that he wouldn’t have taken Bubba up on it. “I really think I wouldn’t have,” he told Robin.

Gary Dell’Abate chimed in that they might be able to get Bubba on phone, so Howard told his executive producer to set it up.

Soon, it was announced that Bubba and Howard would discuss the situation live on both of their shows. 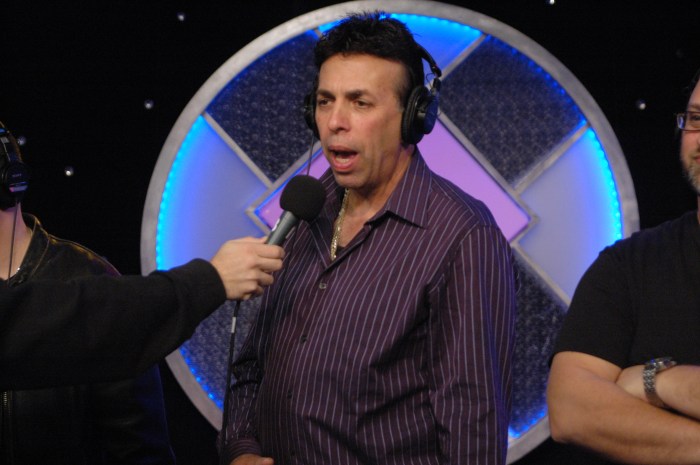 Howard played a clip later in the morning of Bobo bragging to Shuli that he was really good at multiplication because his mother drilled him on it … so he proceeded to try and prove it by rattling off a series of equations.

Howard thought that multiplication was a ridiculous thing for a man of Bobo’s age to be bragging about, but when you’re dealing with Bobo, any intellectual win should be celebrated it would seem.

Howard rented “Creed” last week and thought it was “so good.” He said that he had to agree with Michael Rapaport that Sylvester Stallone was robbed at the Oscars for Best Supporting Actor. Also of note, Bobo revealed that his son spent three weeks on set being an extra for the film.

Howard also watched musician Jack Garratt’s performance at the MTV Woodies recently and commented on his big Benjy-like beard in addition to the awesome performance that saw him performing on multiple instruments.

This season of “Girls” has been great, but one thing that caught Howard attention more than anything recently was Aurora’s cover of “Life On Mars?” that was featured on the show.