George Lopez returns to the studio for a candid interview, High Pitch Erik gets a harem, and more!

Mark the Bagger was on the show yesterday and afterwards Sal and Richard took him back to record all afternoon – including a brand new Robin song. Howard said that Mark was working so hard that he actually fell asleep at one point.

Mark — we commend you for your dedication to the show.

Glenn Beck on “Batman vs. Superman”

Howard also heard Glenn Beck’s rant about the new “Batman vs. Superman” movie and thought it was ridiculous. Beck said he didn’t think superheroes would ever fight.

Howard countered that “with all do respect,” Glenn doesn’t know anything about superheroes.

Howard also brought up Beck’s comments about how he thinks Ted Cruz was chosen by God to be the presidential nominee.

“I don’t think he really believes this stuff,” Howard asserted. He thought when Beck came on the Stern Show he seemed reasonable enough.

Tan Mom Steps Up Her Game on Memet

“This is really creepy,” Howard told listeners as setup to a new voicemail from Tan Mom.

Apparently, the Wack Packer tried to call Stern staffer Memet yesterday, but instead got his message machine and proceeded to … please herself … to the thought of him.

“It feels so good, I can’t take it anymore,” she can be heard groaning.

“I thought she was over me,” Memet pleaded..

“I’ve never heard Tan Mom do that for Sal,” Howard told him encouragingly.

Memet did clarify that he would never hook up with Tan Mom – even if it was only so that he could report back to the show. And furthermore, Memet apparently isn’t hooking up with anyone at the moment. “There is no sex life right now,” he revealed. 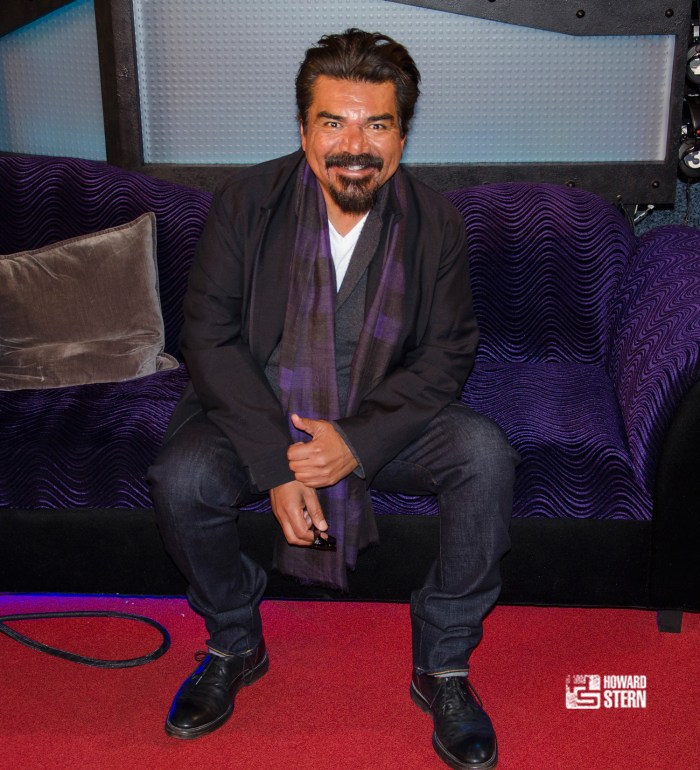 Returning to the Stern Show a day before his new sitcom premieres on TV Land, comedian George Lopez was as candid as ever with stories ranging from the bizarre phone calls he’d receive from Bill Cosby to his relationship with alcohol, and some real life inspiration that went into his new project.

Check out all of the highlights here and listen to some of the stories below!

You may have heard the Special People’s Court saga on the air, but there’s nothing like seeing it happen on video! Check out highlights from the legal battle between High Pitch Erik and Fred the Elephant Boy (below).

One of Howard’s favorite up and coming bands, Kopps, came by the Stern Show studio to play a special concert for listeners that will air on Howard 101 this Friday April 1st. Get a sneak peek here!

Howard also said this morning that he hasn’t been able to stop binge-watching the second season of “Daredevil” on Netflix and thinks that Jon Bernthal has truly done the Punisher justice in his new role.