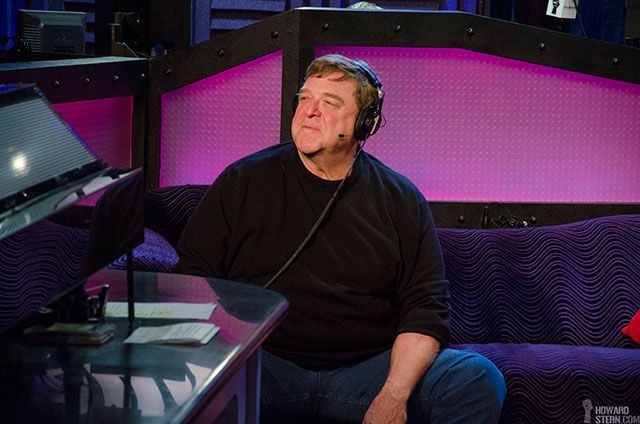 Legendary actor John Goodman returns Monday to the Howard Stern Show, ahead of his new film “10 Cloverfield Lane.” Described by producer J.J. Abrams as a “spiritual successor” to his 2008 found footage film about a Godzilla-like monster terrorizing Manhattan, not much is really known about the upcoming flick, which stars Goodman and Mary Elizabeth Winstead, except that the trailer is nuts.

While his new movie is shrouded in mystery, John’s history with the Stern Show is not. Though the “Roseanne” star has been a Stern Show superfan for years, he didn’t appear as a guest on the show until 2013.

Here’s a quick recap of that wonderful, wide-ranging conversation with Howard: 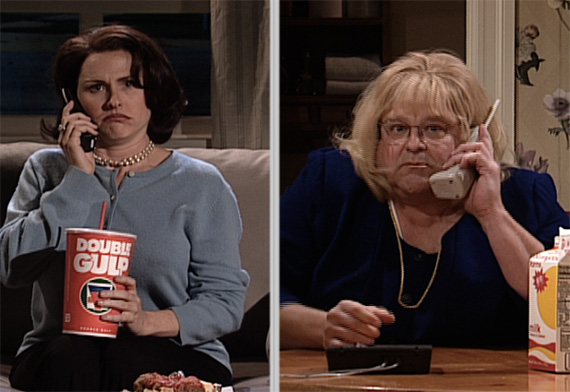 John had several projects going on when he first visited the show in December of 2013: Namely the Coen brothers drama “Inside Llewyn Davis” and a hosting gig on that weekend’s “Saturday Night Live.” It would mark John’s 13th time hosting NBC’s sketch comedy show — an impressive feat only two other people have topped (Alec Baldwin, 16, and Steve Martin, 15).

Needless to say, John shared several great stories with Howard about his many years of involvement with “SNL.” Some stemmed from his days before his first guest hosting gig, too, like when John told Howard that he had auditioned to be a regular player back when Lorne Michaels was on the sidelines and Jean Doumanian was the sketch show’s executive producer. John didn’t get the gig, though he admitted to hanging out around 30 Rock afterword “like a stalker.” Eventually, however, his ABC sitcom “Roseanne” took off and he was finally invited on as a host.

John also revealed that he still got nervous, even after hosting the show over a dozen times. He joked to Howard that he hoped an act of God might get him out of hosting that weekend’s show: “I’m praying for one of those rare New York earthquakes.”

There was no earthquake, of course. John went on to host “SNL” that weekend and he absolutely crushed it. 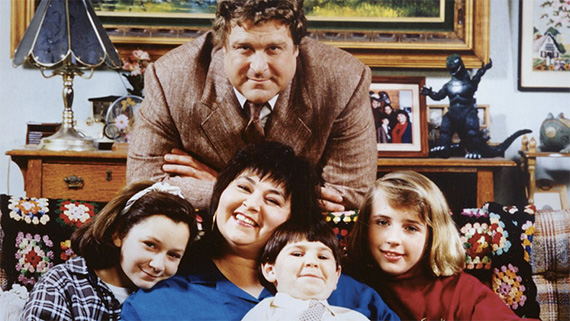 Speaking of “Roseanne,” Roseanne Barr had recently admitted to being in love with John while they worked together on the show, so Howard asked John about all of that. John told him that he loved Roseanne, too, but that his love for her was platonic.

John said he was living out of a suitcase before reading for the part of Dan Conner and he told Howard that he and Roseanne had chemistry right away. He admitted things got weird when Roseanne’s husband Tom Arnold began showing up on set, however.

“This guy shows up sweating and ordering people around,” John told Howard, though he went on to say that he and Tom have since become friends.

John also revealed to Howard that Comedy Central had asked him to participate in Roseanne’s 2012 roast, but that he had declined because roasts make him uncomfortable. 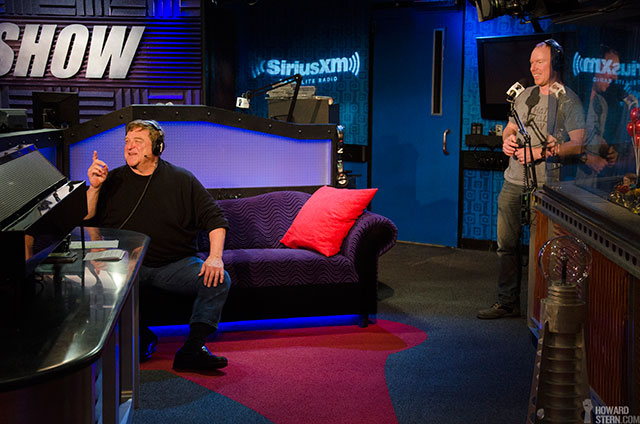 2013 marked John’s first visit to the show, but during the interview he revealed he had actually been a Howard superfan for years.

He dropped in several Stern Show references during his visit, from “Hey Richard, this is your dad,'” to “Oh-phelia.”

Additionally, he promised to have a chat offline with with Richard, who had expressed interest in seeing “Inside Llewyn Davis” at a theater serving booze. It was then John admitted that, while he did have an affinity for the hooch, he had never gone so far as to drink pumpkin beer through his ass.

John did Richard a solid, however, by reciting one of his iconic “Big Lebowski” lines just for him. “Larry,” John said, in character as Walter Sobchak, “this is what happens when you fuck a stranger in the ass.”

Yes, it was a Stern Show interview for the ages, which is why we’re excited for John to return again on Monday.

In the meanwhile, check out the tense trailer for “10 Cloverfield Lane”: