The veteran newswoman and former nurse assesses a monumental manhood 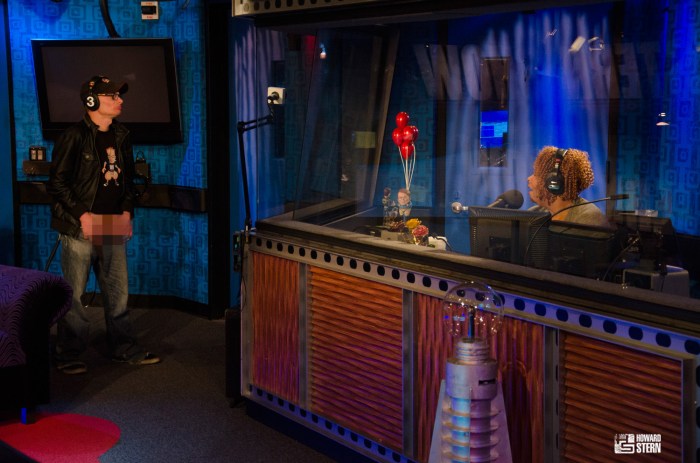 On Tuesday morning Wack Packer and former Stern Show intern Medicated Pete arrived at the studio to settle an important piece of business: Does he have a large cock?

Pete said numerous people have told him his penis is big, but he wasn’t sure whether they were being truthful. To get the definitive assessment, Pete sought Robin Quivers’ expert analysis because “he respects her opinion as a nurse and newswoman.”

Shuli Egar said Pete typically tries to “chub up” before showing off his manhood, so Howard instructed Pete to keep his hands out of his pants. Shuli also warned that Pete stares straight at whomever he’s showing off to in order to gauge their expression — and it’s a little creepy. 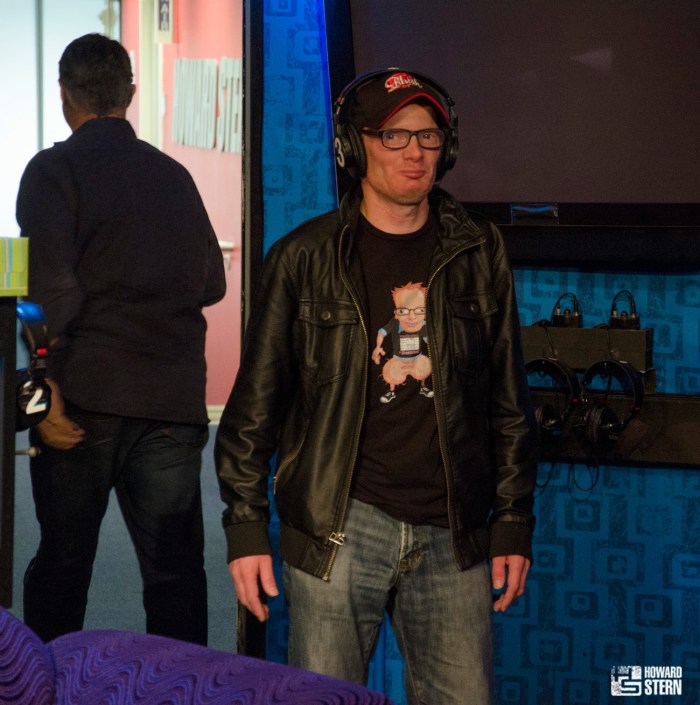 “I haven’t had a lot of women look at it, so it’s confusing to me,” Pete said, as he began fidgeting with his pants.

“Stop touching your penis!” Howard said, worried that the measurement wouldn’t be accurate. “He’s touching it!”

After some awkward maneuvering, Pete dropped trow and presented himself to the Stern Show’s veteran newswoman (and former nurse). 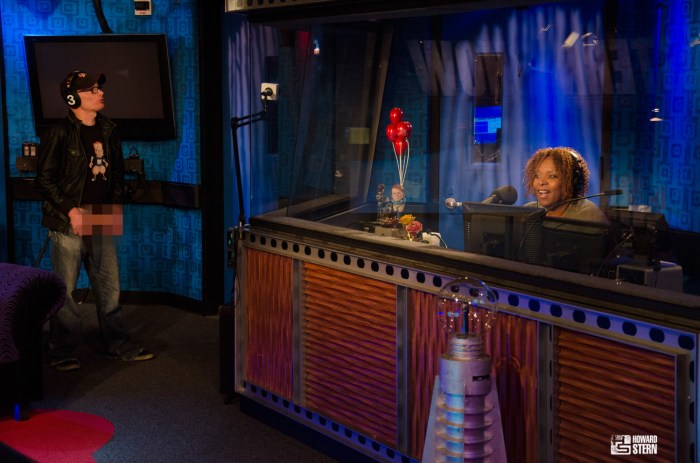 “Oh my goodness! That’s a big one,” Robin said, adding. “That’s him flaccid? Oh my goodness … I would say about four inches flaccid and it’s thick.” 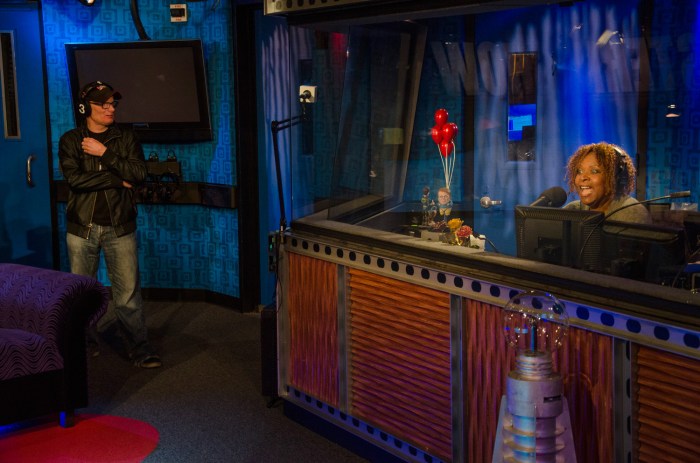 Jason Kaplan brought in a tape measure and got the official length: five inches flaccid!

While no one wanted Pete to get hard in the studio, he mused that his penis would grow to nine or 10 inches if fully erect.

“Wow, what a shocker … His penis looks like my penis’ father,” Howard joked. 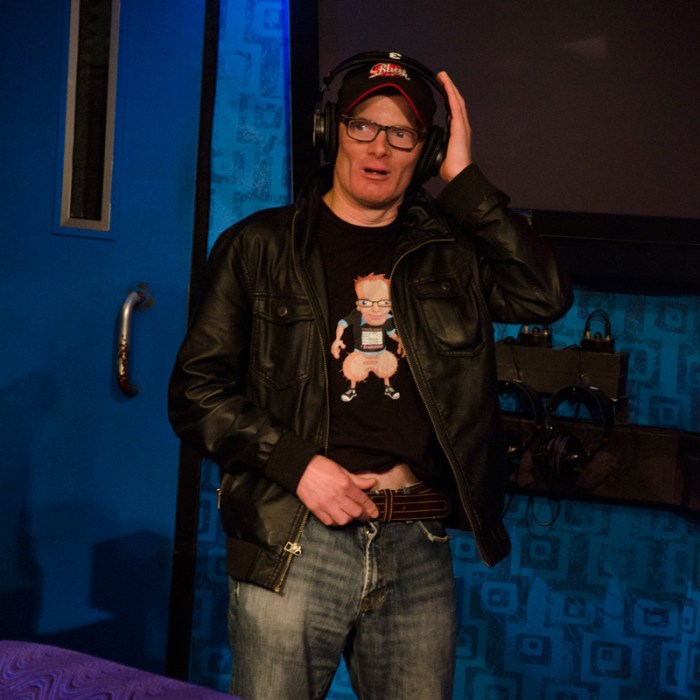