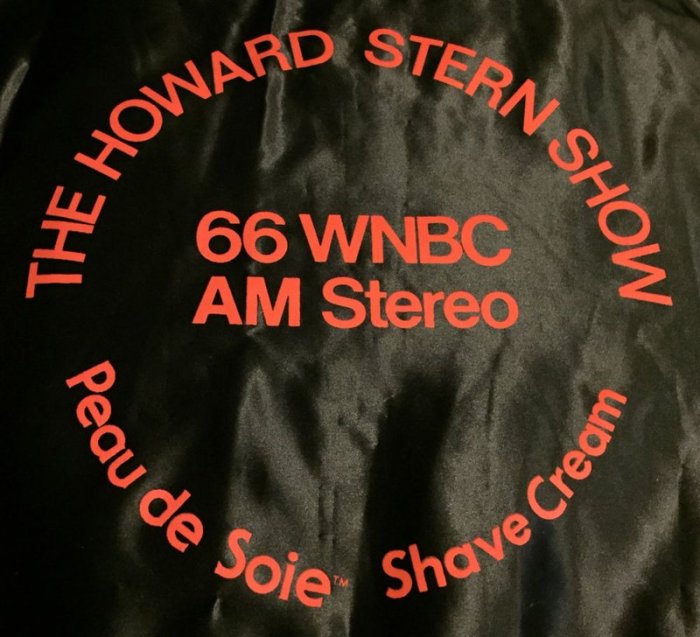 “Crank it up!” Howard ordered as Fred played the show in with “Great American Nightmare.”

Howard explained that when they worked at DC101, “crank it up” was the slogan and the station management thought everyone was so stupid that they had to display it on giant cards so no one forgot to mention it twice an hour.

“It is an insulting business,” he continued.

Originally when they arrived at the studio, the slogan was “Kick-Ass Rock ‘N’ Roll,” but some listeners complained that it was too vulgar.

Howard also recalled how when he got to WNBC the sales guys had it so easy and would get all of the national sponsors … until he started. After two weeks on the air, many of the sponsors dropped the station and Howard was left doing five minute commercials for Peau de Soie. “Free pussy shaving cream!” Howard joked.

Sal Is an ‘Ignoramus’ 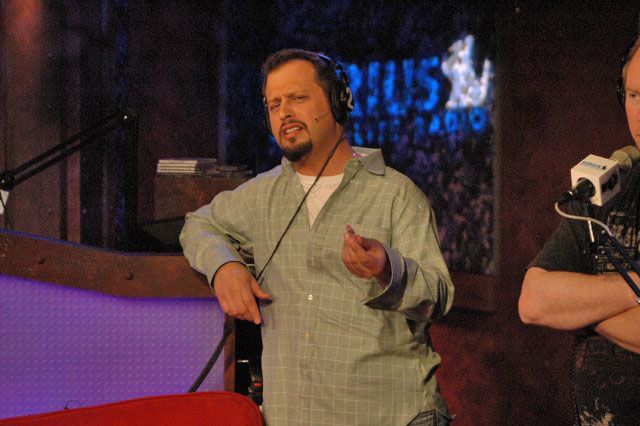 Howard heard that Sal Governale has been walking around telling people that Prince’s “Little Red Corvette” is really about German Shepherd cocks, so he brought the Stern staffer into the studio to explain himself.

“He’s so simple,” Howard said, reiterating to listeners that you could tell Sal anything and he would most likely repeat it as fact.

Additionally, Howard heard that Sal has been touting how Theresa Caputo, the “Long Island Medium,” is able to speak to people in the afterlife who speak any language – even animals.

Before leaving the studio, Sal gave his analysis on the presidential race – primarily concerning the correlation between great potential leaders and the amount of pussy they reel in.

“It plays a part, Howard!” Sal insisted. He said he is backing Donald Drumpf since “the guy gets a lot of vagina.”

Howard incredulously wondered if John Stamos would be the finest leader of the United States ever in that case.

Listeners Call for Another #BoboFreeSummer 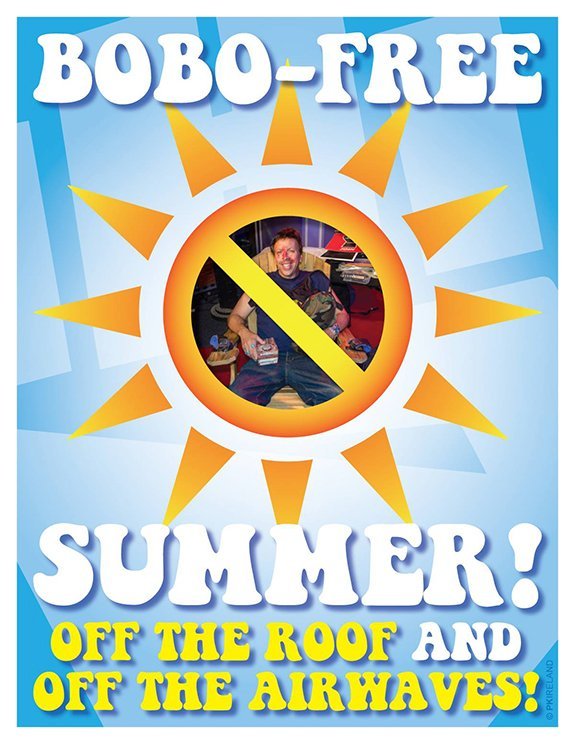 The emails continued to roll in on Tuesday as listeners called for another Bobo Free Summer.

“Listen to how the fans hate you,” Howard told Bobo before reading off the barrage of criticism:

“Could this really be true … Another #BoboFreeSummer … Please don’t toy with my emotions like this.”

“I like BoBo cuz he shows you what not to say when calling Howard.”

“I love to hate him. Bobo free summer sir.”

Bobo said that he was very depressed yesterday wondering if Howard would ban him. “I’m not going to ban you just to ban you,” Howard comforted him though.

Bobo further explained how painful it is to get his questions out knowing that Fred Norris is surely loading up anti-Bobo songs at the same moment.

Sal, who has become extremely irked by Bobo’s antics came in to respond. “Your shtick is so calculated; it’s annoying!” he exploded. “If you really care … stop fucking calling.”

Bobo was incensed and countered that at one time Sal was just like him trying to get on the radio.

“You’re nothing,” Sal shut him down. 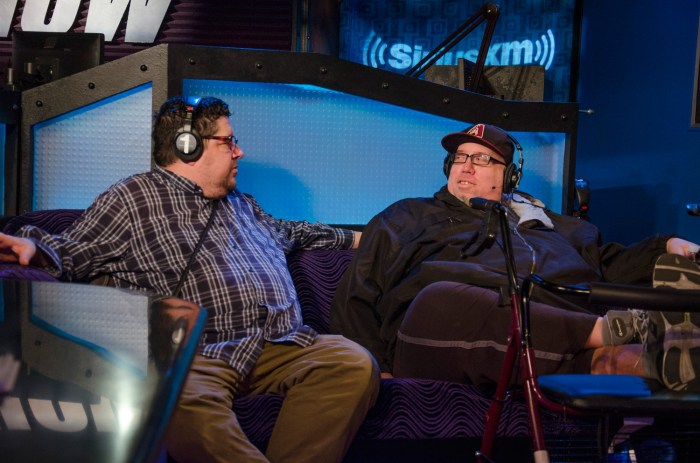 Howard was more concerned with Joey’s health, questioning if he has been drinking too much lately.

Joey explained that he has been and was very embarrassed after Howard played clips of his drunken Periscope during the show on Tuesday. He assured listeners that he was working to get it under control.

Joey also addressed the rumors of his feud with High Pitch Erik – and apparently they’re all true. Since coming back from Erik’s birthday party in Pittsburgh, the two have only spoken once. The drama ultimately comes down to Erik’s infatuation with a woman.

Joey said that first Erik was mad at him, “but I’m ignoring him now,” and won’t answer any of High Pitch’s calls.

“The thought of Joey and High Pitch Erik not getting along is very, very shocking to me,” Howard noted.

In closing, Joey addressed his old friend directly: “Erik if you’re listening, I care for you man … and I love you, but I don’t like you.”