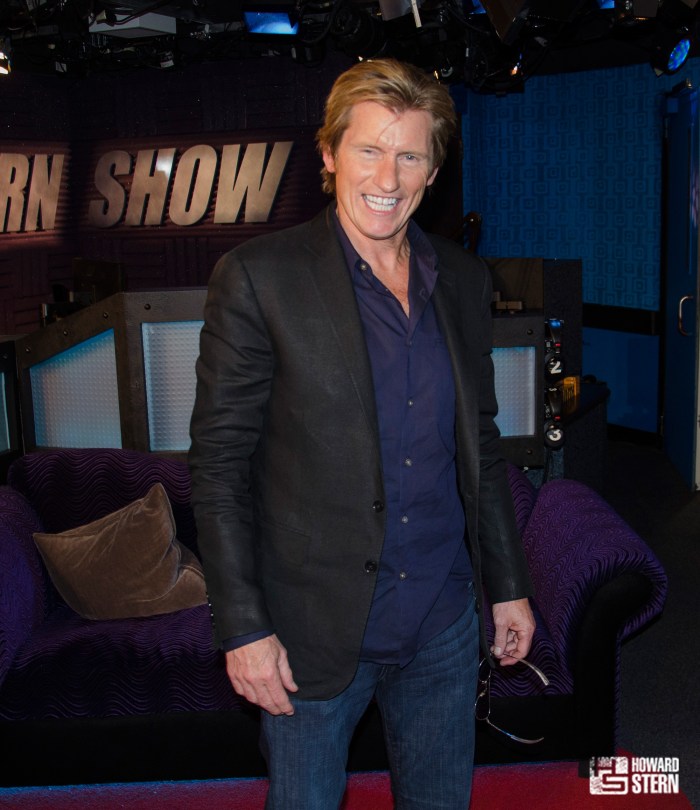 There’s a reason why Denis Leary is so good at playing a rock star on TV: he’s hung out with so many of them in real life. The star of FX’s “Sex&Drugs&Rock&Roll” stopped by the Stern Show on Wednesday and told Howard how he’s met some of the biggest names in music and had some very memorable encounters with them. From filming a mockumentary with the Rolling Stones to sharing a cigarette with Bowie, here are some of the rock and roll highlights from Leary’s interview. 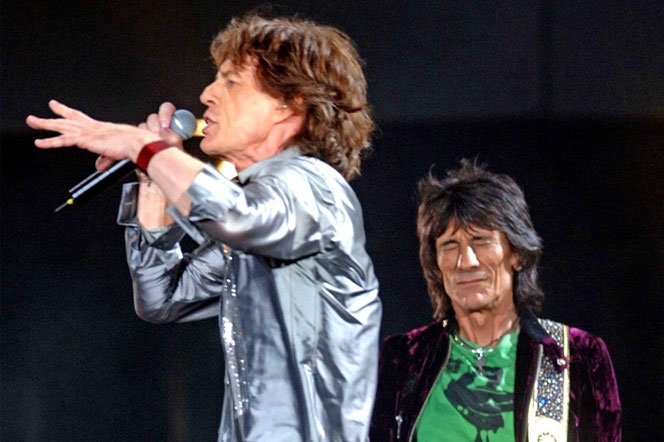 After his epic rants on MTV put Denis on even more people’s radars, he and Ted Demme (the director of those MTV videos) received an unexpected request from none other than Mick Jagger. The Rolling Stones frontman wanted to make a movie and he needed Denis and Ted’s help.

“Mick wanted to make a documentary film that had improvisational elements backstage,” Leary said. “We’re going to have to hang out with them for like six months, off and on. It’s my favorite band in the history of the world.”

But in their first week of shooting, Keith Richards told Denis that he wasn’t going to do any “fucking acting” and would only participate in the live performance scenes. The film moved forward, though, and Denis and Ted followed the Stones to New York for their show at Giants Stadium. This time, they got to bring their wives, which Denis said was a risky move to make.

“Every girl on this planet, basically, if she meets Mick Jagger and he wants to fuck her, even my wife’s going to be like, ‘I’m going to fuck Mick Jagger, I’ll be back in five minutes.’ And you can’t argue with it,” Leary said. And while Mick didn’t steal Denis’ woman from him, he did get to see the rocker put his moves on a group of girls. Dance moves, that is.

“He invited us to his birthday party,” Denis told Howard. “We knock on the door and … Mick’s dancing in the middle of the living room with a bunch of fucking chicks. I mean really dancing.”

Denis’ documentary was never widely released but his admiration for Mick and the band continues to this day. 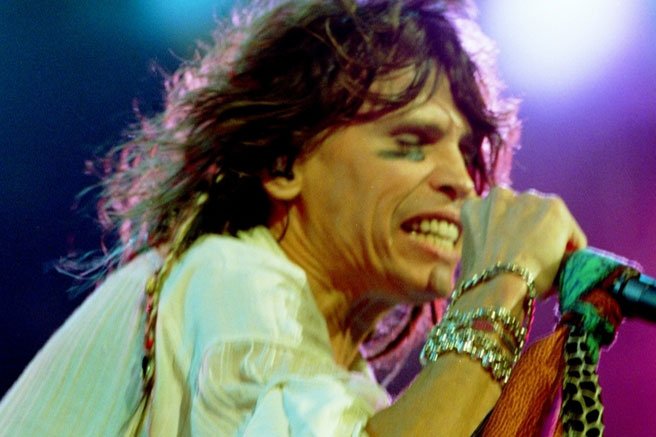 One night in Boston, coming home from a punk rock club, Denis heard someone knocking on his neighbor’s door. The girl who lived in the apartment next to his was a fashion designer who Leary says used to ignore him, probably because she thought she was too cool for him. And considering who was pounding on her door that night, she was probably right.

As Leary was entering his place, Tyler turned and asked if the girl next door was home. When Denis told him she wasn’t, Tyler supposedly left in a huff.

Leary later told Steven that story and though he doesn’t remember his encounter with Denis, the Aerosmith frontman said that he did remember the girl he was trying to find that night.

Sharing a Smoke With David Bowie 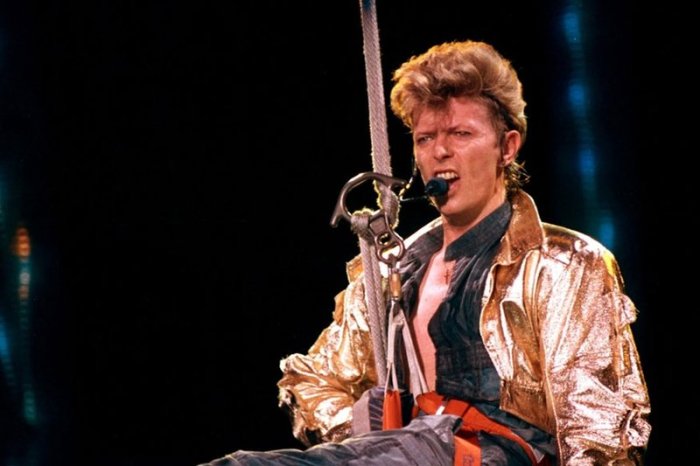 While hosting the U.K. series “London Underground” Denis said he had a quick but unforgettable moment with the late great David Bowie. And it never would have happened had the two not been cigarette smokers.

“Usually what would happen with the musical acts is that they didn’t really hang around with the comedians,” Denis explained to Howard, saying that most musicians on the show would split as soon as they performed their set. But when David Bowie was booked, Leary was determined to meet him.

“I went outside to smoke a cigarette and I was still in the process of trying to figure out when am I going to meet him,” Leary recounted. “And I looked up and he was literally right here.”

Leary offered him a light and the two stood and smoked together.

“I panicked but I was also like, ‘I’ve got to say my stuff because it’s not going to last long,'” Denis said. But before he could get his first word out, Bowie began asking Denis questions about his comedian friends Steven Wright and Bobcat Goldthwait. By the time Denis was done talking, Bowie was needed back on set.

“I see him on stage that night, never see him again,” Leary said.