“You got a great Prince story for the rest of your life,” Seth Meyers said of his buddy’s experience with the departed rock star 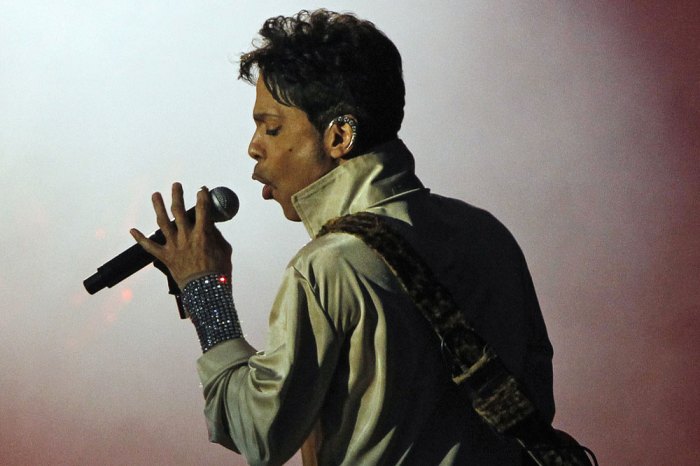 Legendary musician Prince may be gone, but Fred Armisen’s story of meeting the late, great rocker won’t soon be forgotten. On Tuesday’s Stern Show, Fred recalled the time he told Prince what a huge fan he was after his appearance on “Saturday Night Live.” While the show traditionally holds an after-party of their own following each episode, Prince decided he would host an event as well.

“He had his own after-party,” Fred said. “They had a DJ and… they had a little buffet of macaroni and cheese.”

Fred recalled working up the courage to go over and talk to Prince that night, telling Howard: “He was sitting alone, eating macaroni and cheese… so I sort of carefully sat down and I was like, ‘Hey, I just wanted to tell you I think you’re the greatest.'”

According to Fred, Prince responded: “You know what I think the greatest is? This macaroni and cheese.”

“He gave Fred a greater gift,” Seth said. “You got a great Prince story for the rest of your life.”

Seth also added how, leading up to that episode, “Saturday Night Live” had planned to ask Prince to be a part of the recurring “Prince Show” sketch, where Prince (played by Armisen) hosts his own talk show with the help of his sidekick, Beyoncé (played by Maya Rudolph). Seth said they were told by Prince’s assistants to ask the musician about coming on for the sketch after he had finished rehearsing for the day.

“They said, ‘As soon as he’s done, he’s going to come and talk to you guys,'” Seth said. “And then the minute he finished, he just walked all the way down the hall…”

“Right into the elevator,” Fred said.

Watch Fred Armisen as Prince in the video below.