Howard remembers Joey Boots and looks back at 2016 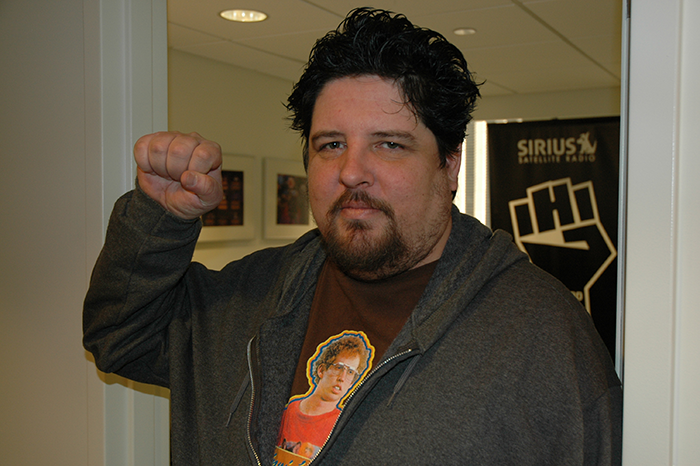 Howard kicked off the first show of 2017 promising both a tribute for Joey Boots, who tragically passed away at the age of 49 on Dec. 23, as well as a look back at everything that happened in 2016.

Additionally, over the break the staff holiday party occurred and Howard was again struck by Ronnie “the Limo Driver” Mund’s propensity to scream into the microphone and perform karaoke every single year. “He loves to perform and be the center of attention,” the King of All Media said.

Ronnie was incensed. “You chastise me for having a good time!” he exploded, threatening to forgo future parties.

Howard further explained that Ronnie’s favorite tune to belt out is Cher’s “If I Could Turn Back Time,” which he joked always let him know it was time to leave—though this year he found himself at the event later than usual.

It wasn’t only attendees of the holiday party that got the honor of hearing Ronnie on the mic either. JD Harmeyer took some video of their New Year’s Eve together (below).