Ronnie gets hypnotized and Neil Patrick Harris stops by 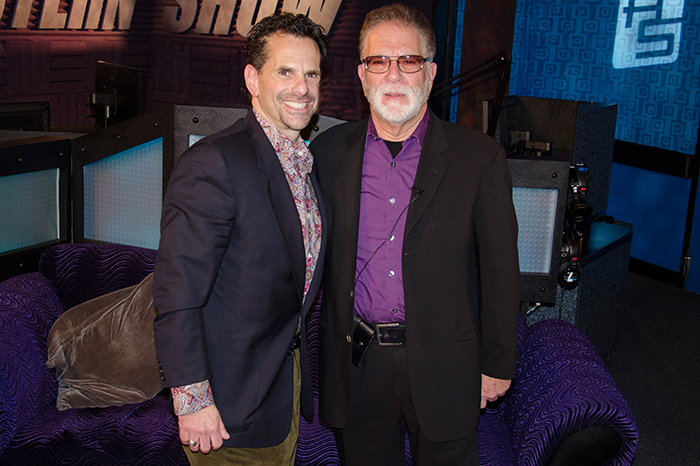 The show kicked off with a bang Wednesday morning as master hypnotist Scott Schmaren managed to deliver Ronnie Mund to the studio under a mantra that left him feeling so good about being at work, he was laughing hysterically in the hallway and shooting off smiles at everyone he came across.

“I’ve never seen you in this good of a mood,” Howard said, amazed.

Ronnie seemed to be a whole new man as he flipped his trademark greeting—”what’s your problem?”—to something much friendlier: “There is no fucking problem.”

Robin was stunned by “Happy Ronnie” and even dubbed him the show’s “ambassador of high spirits.”

Schmaren, meanwhile, was standing by enjoying his work in action. He explained that, since Ronnie clearly enjoyed being happy, he could make him a recording to listen to each morning in order to maintain the state of mind.

“I’m taking him home with me,” Ronnie declared. “It’s like weed.”