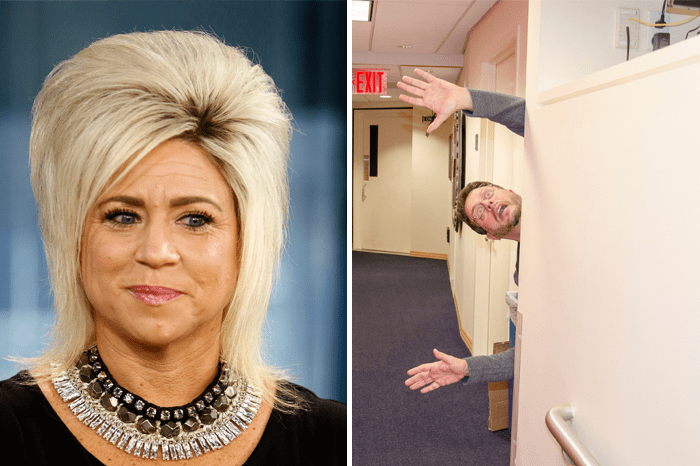 Joey Boots may have passed away, but that won’t stop Sal Governale from talking to him. The Stern Show staffer claimed on Wednesday to have made contact with the late Wack Packer in a recent session with the renowned Long Island Medium.

After his out-of-body experience with a giant Buddha hand, Sal contacted Theresa Caputo, who reportedly told him: “You floated and you saw these things because death is on your mind. Somebody close to you passed away recently.”

After confirming it to be Joey Boots, Sal told Howard that the deceased Wack Packer stepped forward to “explain a lot of things.”

The main message Sal alleges was passed to him was actually one for Joey’s brother. According to Sal, he said: “Pease let my brother know … when we were close we were inseparable and then we had a falling out … And now that I am on the other side, I want to let me brother know that I’m very, very sorry.” 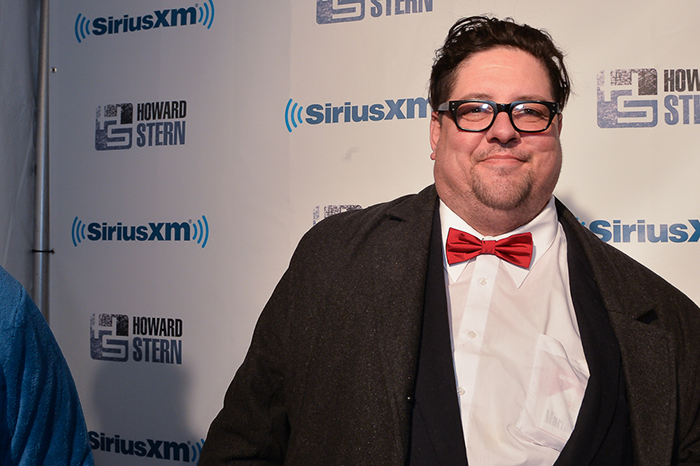 As proof, Sal said that Joey told him to remind his brother of his “bowl haircut that they were recently laughing about.”

While Howard and Robin were skeptical, Sal revealed that he also contacted Joey’s brother to relay the message. He said the brother confirmed that, at Joey’s funeral, family members joined around to laugh about a specific photo of him on his first day of school with a bowl haircut that no one could have known about, in his opinion.

“He also brought up other things as well and the brother felt like there was closure there,” Sal added.