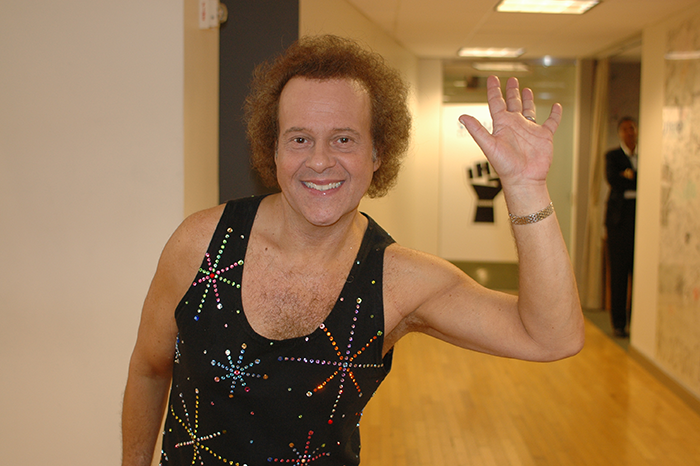 Fitness guru and friend of the Stern Show Richard Simmons has been absent from the public eye since 2014 and according to some reports has also been avoiding private interactions with longtime friends and business associates. The mystery of his disappearance even led the show to produce a bit in March of 2016 entitled “In Search of Richard Simmons” (below).

Now, former “Daily Show” producer Dan Taberski has created a hit podcast called Missing Richard Simmons which attempts to get to the bottom of what exactly happened to Richard and where he is now.

Taberski, a former student at Richard’s Slimmons Studio, tracked down key people associated with the story to try and come up with theories about what could’ve happened to the notoriously friendly and jovial celebrity—and someone he considered a friend.

Howard was intrigued by the clips, especially one in which Dan discovered Richard no longer has a buzzer on his gate or any way for people to approach his door. “This might be a podcast I actually have to listen to,” he told Robin.