Play the Beetlejuice and His Mom Game 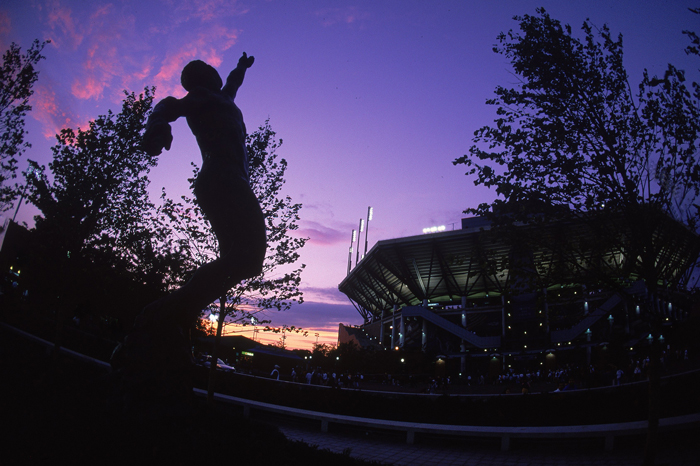 Robin Quivers is not an “objectum sexual” but that didn’t stop her from selecting an inanimate object that she might have romantic feelings for on Monday’s Stern Show. The question was posed during a conversation about Erika Eiffel, a woman who married the Eiffel Tower and even legally changed her last name to match the famed Parisian landmark.

“I didn’t think I was having sex with meat and vegetables, I was using them to pleasure myself, silly,” Robin explained. Ever the good sport, she then revealed there was a certain statue that has caught her eye in the past.

“The statue of Arthur Ashe. I always found that [to be] a very beautiful statue,” she told Howard. The sculpture of the champion tennis player stands on the USTA grounds in Flushing Meadows, Queens, outside of Arthur Ashe stadium. Robin, an avid tennis watcher, has attended several U.S. Open matches at the venue throughout the years.

So, what moves would she make on the Ashe statue?

“I hadn’t considered what we would do, but he’s got his hand out like this,” Robin said while mimicking the statue’s pose. Check out Robin’s metal man (below). 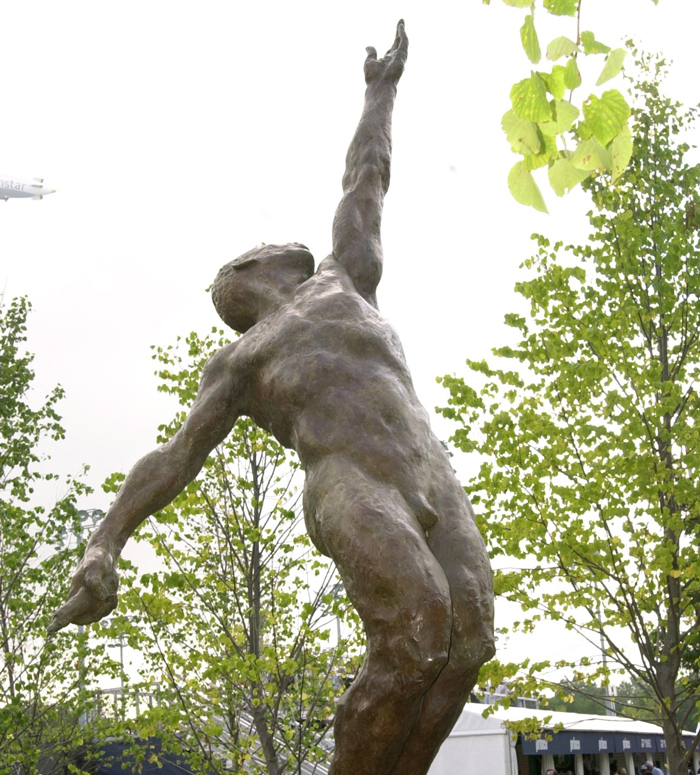 While Erika Eiffel made headlines for marrying the Eiffel Tower in 2007, Howard informed his audience she also has feelings for the Berlin Wall, as evidenced in a National Geographic documentary about her unique love life. Check out video from that special (below).