“I love the white fur,” the Stern Show staffer says of his feminine footwear 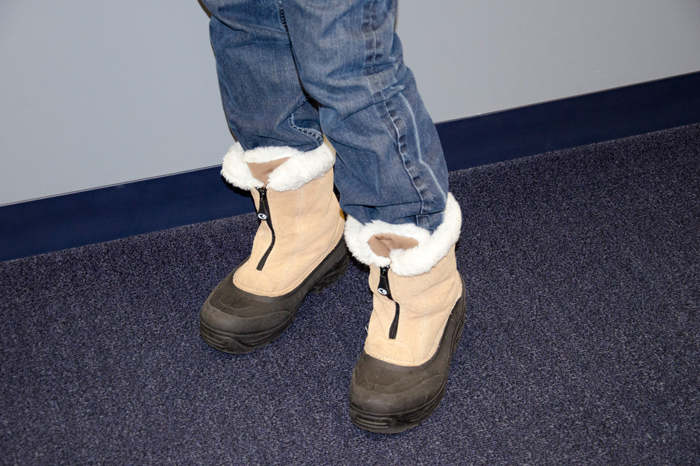 Winter Storm Stella couldn’t stop Sal Governale and his furry snow boots from getting to work on Tuesday morning. Howard and Robin couldn’t help but notice the Stern Show staffer’s footwear appeared to be a bit feminine.

“I don’t know how he could have gotten his feet into those,” Robin said. Even though Sal explained he usually wears a size 11 shoe, he took off his boots to see they were a size 9.5. Howard guessed that Sal’s wife Christine perhaps forgot to get him a birthday gift and just wrapped up her own shoes for him. Even if that is the case, Sal isn’t complaining.

“I love the white fur,” he said of his winter weather gear.

Check out Sal modeling his winter boots (below). 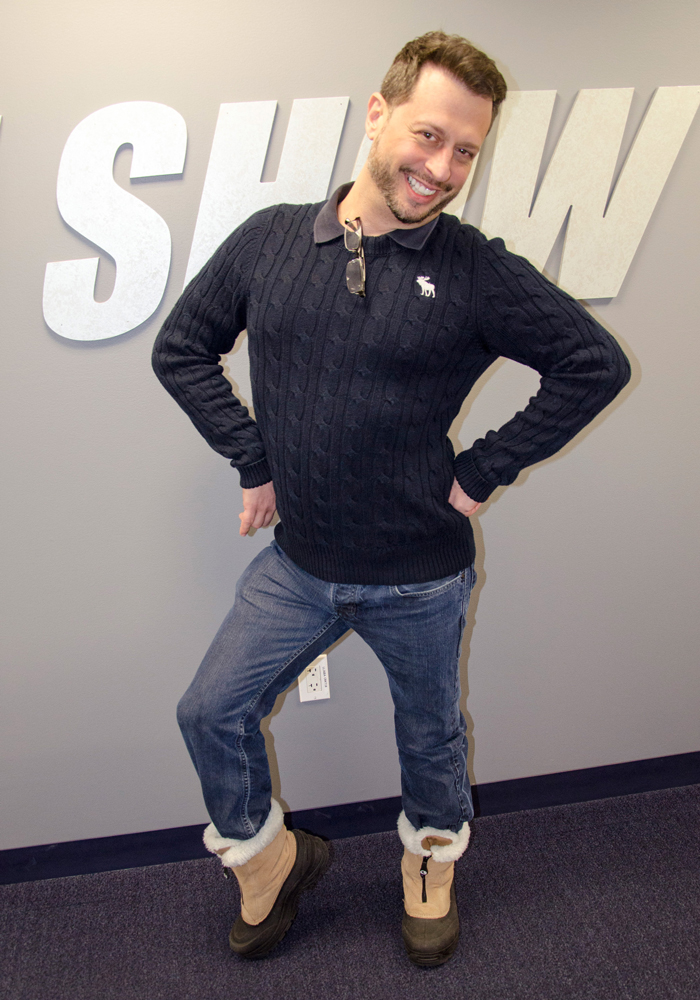