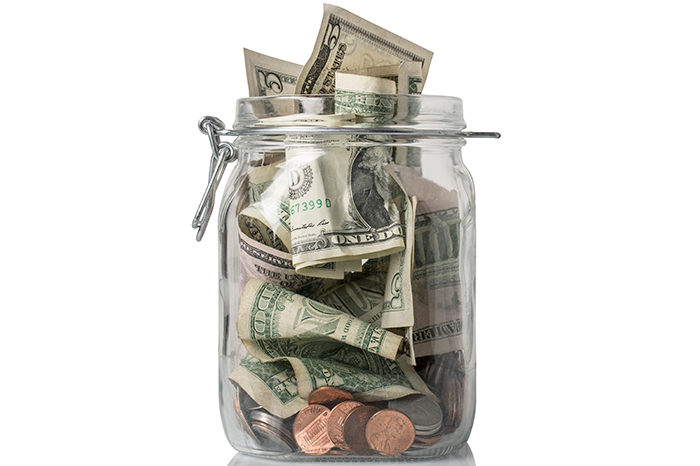 Howard announced a new initiative Tuesday morning to crack down on the spate of staffers who have been referring to Steve from Florida by his former name. The newly enacted “Bobo Swear Jar” will force anyone who refers to the frequent caller by the name “Bobo” to pay a hefty fine of five dollars—and the jar got some good use in its first day on the air.

With the new rules in place, “Underdog Lady” took to the air to announce the day’s guest: Craig Ferguson. The former late night host recently joined the SiriusXM family on the Comedy Greats channel with a brand new daily show and Howard was particularly excited to talk to him about his “Late Late Show” days. “Late night television is my heroin,” he said.