Celebrate one of the most memorable drops in Stern Show history, a decade later 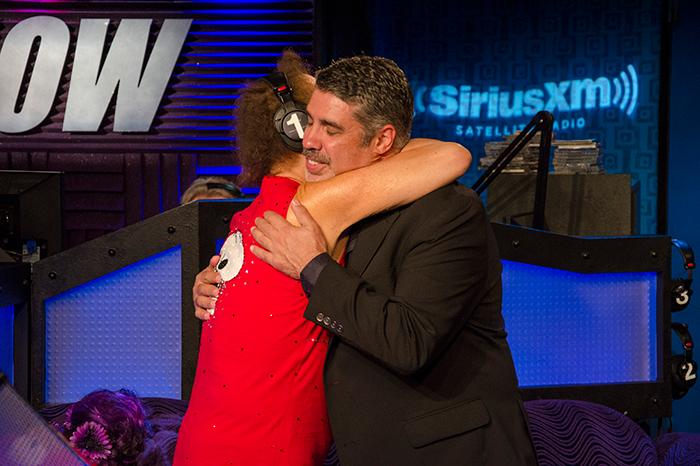 There have been many famous Garys over the course of history, but one Fred Norris-captured audio drop may be on pace to outlive all of their legacies. On Monday, Howard celebrated the 10-year anniversary of the day fitness guru Richard Simmons called on Stern Show Executive Producer Gary Dell’Abate for help as he faced a barrage of questions from the King of All Media.

“People forget where these things come from,” Howard told listeners as he teased the extended clip, featuring the full moment from 2007 when Richard uttered his famous extended pronunciation of Gary’s name.

Listen (below) to hear what prompted Richard to say, “Gary! Gary, where are you?”