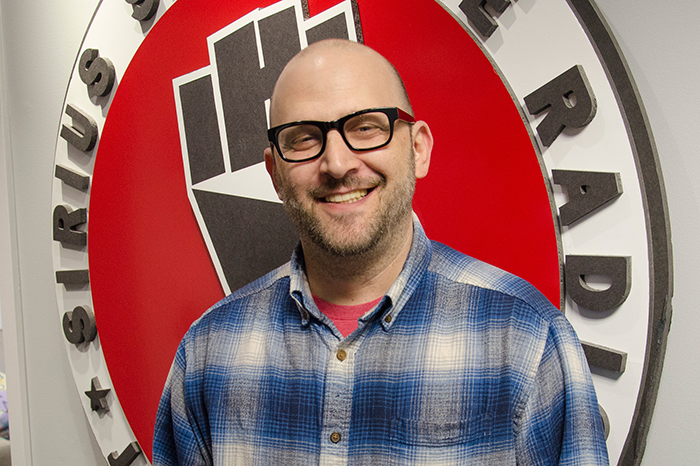 After catching up on the reports that Caitlyn Jenner had undergone gender reassignment surgery, Howard delved into Stern Show staffer Shuli Egar’s own major reveal: he has officially gotten a vasectomy.

Shuli, who listeners will remember took a full 30 days of paternity leave to watch Netflix and play Xbox, went to Dr. Harry Fisch for the procedure, which reportedly was a success.

Howard was simply surprised that Shuli’s wife was still interested in sleeping with him.