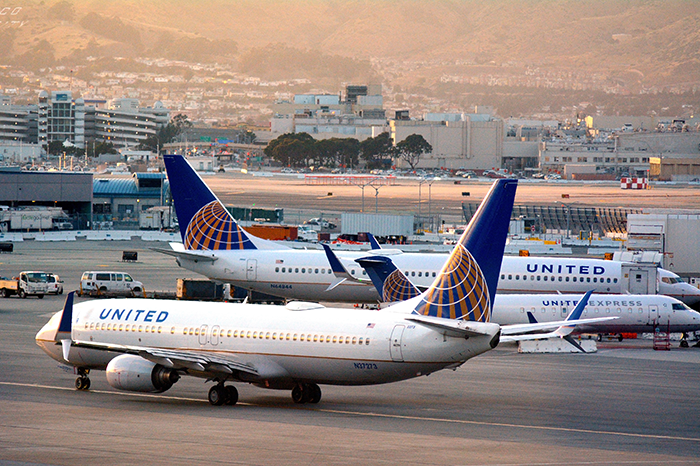 On Tuesday morning, Howard and Robin reflected on the story of a United Airlines passenger who was dragged out of his seat upon refusing to deplane after he was chosen to be bumped onto another flight.

Stern Show Executive Producer Gary Dell’Abate had a similar experience of getting bumped off a flight. While he protested at the time, he ultimately got off the plane on his own two feet, explaining that it would “be fucking embarrassing” to get carried out.

The United passenger’s behavior immediately reminded Howard of Jon Hein, who has an aggressive policy of standing front and center at fast food establishments as they make his food, even if he is in the way of other patrons and gets asked to move. Moreover, Jon has been observed by his fellow Stern Show staffers in the building elevators refusing to move for others once he secures a prime spot, forcing them to move around him.

Jon explained that it irks him when employees of other companies in the building take the elevators up and down one floor at a time and admitted to giving them dirty looks.

“Wouldn’t it be great if we read in the paper that Jon Hein got dragged out by four cops out of McDonald’s?” Howard joked.

Jason Kaplan, meanwhile, recounted an altercation of his own from a couple of years ago that occurred while ordering at a sandwich shop. As he made his way down to the condiment portion of the line, Jason said the sandwich maker refused to give him any more mayo, which was extremely upsetting to him. “He told me I had enough. Those were his exact words,” Jason recalled.

Instead of throwing a tantrum, though, Jason decided to take the dignified route. He contacted the restaurant’s corporate department, which offered him free meals.

Brent Hatley, meanwhile, told Howard that, while he didn’t have a similar altercation, it remains a dream of his to perform a citizen’s arrest. “He’s a maniac,” Shuli Egar chimed in. 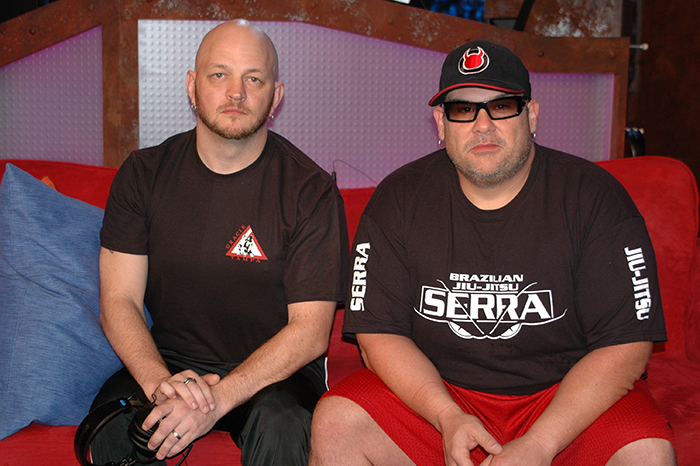 “I want to put somebody under a citizen’s arrest,” Brent doubled down. This, despite the fact that his own official kickboxing match ended a mere 39 seconds in after a shin to the face left him staring at the ceiling.