“I’m jealous of your seat that you sit on every day,” YouTuber tells Howard 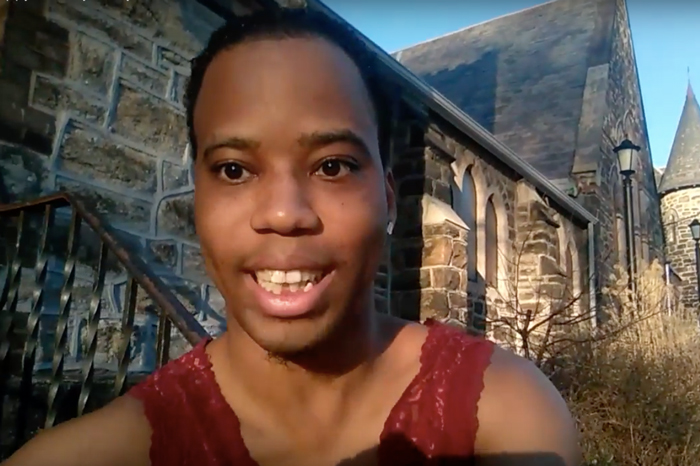 However, Thursday draws the line at having black men fart on him. He explained only farts from white men turn him on.

“People think I should worship a big black dick. I don’t want that. I want to like what I like,” Thursday said.

He also confessed to creating categories for men based on their hair color that describes their farts, or what he calls “cream.” Thursday calls farts from blonde men “chicken cream” and farts from redheads “barbecue-buffalo cream.” Darker-haired guys have “beef cream” and he refers to older gentlemen’s flatulence as “silver trout cream.”

Howard wondered which Hollywood celebrities Thursday would like to have fart on him and he confessed to having fart fantasies about David Schwimmer, Neil Patrick Harris (whom he called Neil Patrick Harrison), and even Howard Stern. Upon hearing his own name, Howard played tape of a fart he let out on air in 2013.

“I’m jealous of your seat that you sit on every day,” Thursday told Howard after hearing the clip. “I wish I was a chair.”

“And I say this to Thursday Lane: someone’s got to be farted on, why not you?” Howard said with a laugh.

“I hope people reach out to him,” Robin added.