“Heaven. I’m in heaven,” George says as the Off Broadway stars perform nude for him

There was plenty of penis on hand for the first segment of George Takei’s Big Gay 80th Birthday Bash as Howard welcomed in the stars of the Off-Broadway show “Naked Boys Singing.” George’s eyes lit up as the young men entered the studio fully nude.

“Heaven. I’m in heaven,” George sang. The Naked Boys then performed a parody of “Hot Hot Hot” that George couldn’t help but dance to.

“I don’t have any tickets on me but we’ll get you some,” one of the Naked Boys told him.

George praised the “pendulous” guys that stood before him. And as much as he liked their fronts, he was impressed by their rears as well. “Their backsides are wonderful, too!” George stated. 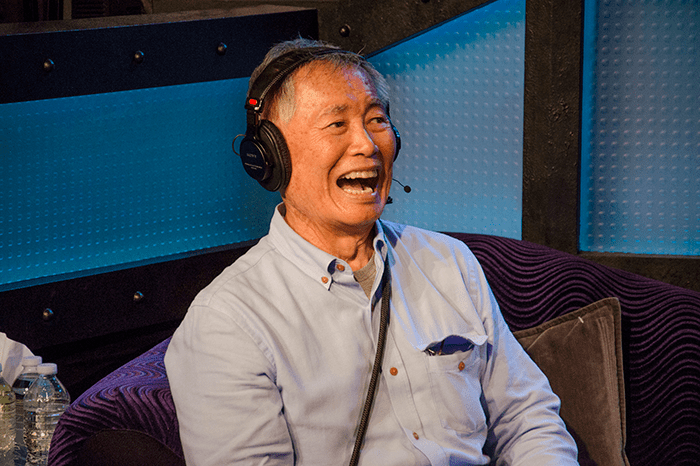 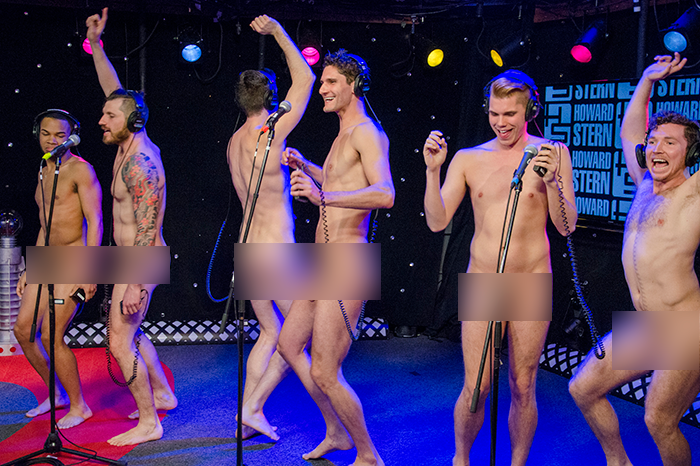 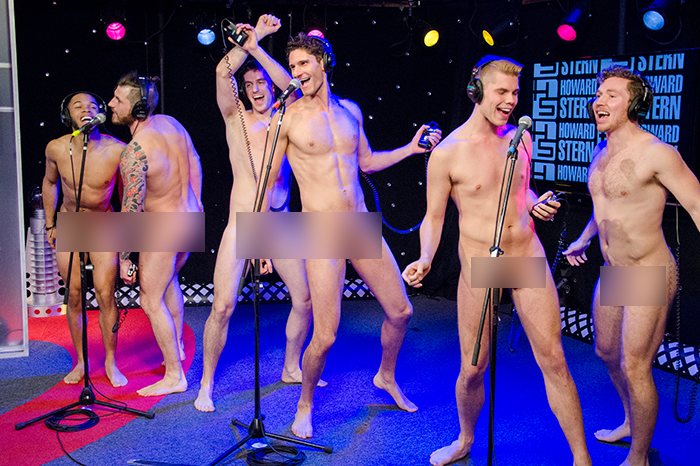 See “Naked Boys Singing” for yourself at the Kirk Theater in New York. For ticket info, click here.