“As the saying goes, one bad apple ruins the bunch,” the host fumed 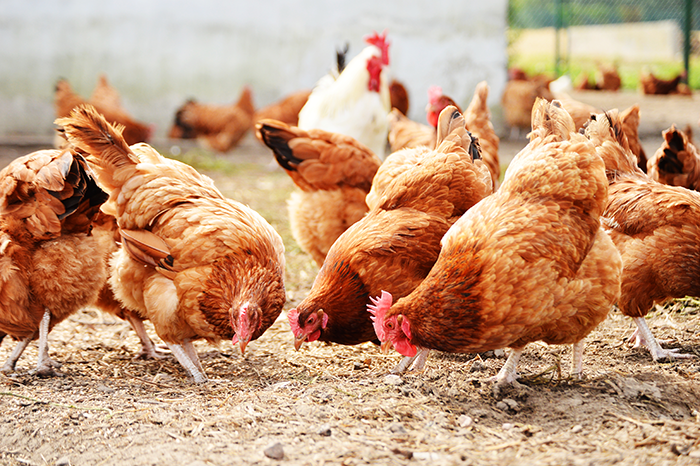 Stern Show listeners were treated to a new Swap Shop prank call Tuesday morning that packed a powerful one-two punch for the host. After announcing that no poultry would be changing hands due to a statewide ban, the show received an outpouring of callers who had nothing on their minds but chickens.

After maneuvering through a series of feints by the crafty callers, the host closed down the phone lines, receding to a seemingly safer zone of emails … but things got so much worse for him from there.

According to Robin Quivers, Led Zeppelin Has the Sexiest Rock Song