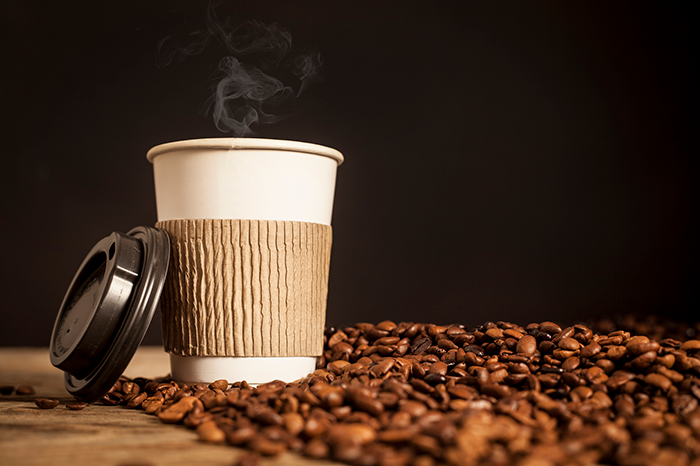 Despite failing to fall asleep until midnight, Howard got an extra boost of energy Monday morning due to the fact that he decided to return to the warm embrace of coffee after forgoing it for many months.

Listeners will remember that the King of All Media has wavered on drinking coffee over the past couple of years due to his perception that it was drying out his throat. Howard explained that he simply wanted it back, so over the past week he reintroduced it into his diet and, since there were no ill effects, decided to continue drinking it.

This time, though, he said he wouldn’t be downing a giant mug of brown liquid each morning—instead he will only take a few sips. Furthermore, Robin caught the former Starbucks devotee with a cup of Dunkin’ Donuts brew. Howard admitted that he suspected something about the Starbucks coffee was contributing to his ailment, so he made the swap.