“This is a Wack Pack enclave,” Howard says of the convention 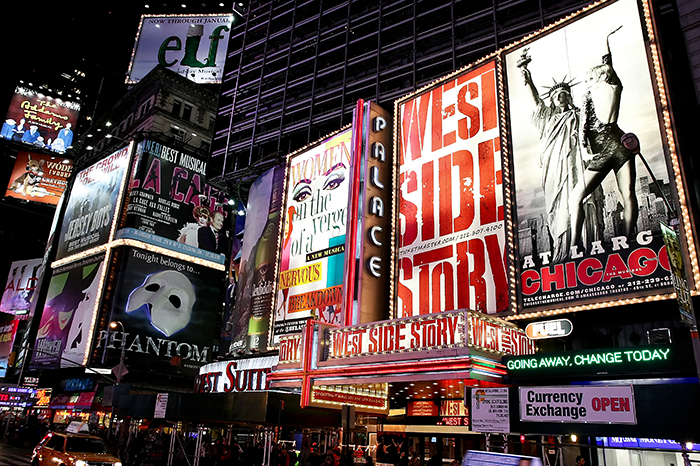 BroadwayCon boasts itself as a “three-day expo where fans can meet and interact with their favorite Broadway stars” and “revel in the magic that is the theatre,” but for the Stern Show it proved to be a great place to find some new potential Wack Pack material.

“This is a Wack Pack enclave,” Howard rejoiced as he played clips from interviews with attendees for listeners.

One such notable BroadwayCon favorite was a oddly-voiced man who said that he “leeched off his father while trying to launch a published critic career” by posting reviews on his own website. “It’s a marathon, not a sprint,” he explained.

The man reportedly did not blink once during his interview.

Among the legions of attendees who were willing to belt out their favorite showtunes at a moment’s notice, another man stood out for his dedication to holding just a single note. Hear it (below).

“Wow,” was all Robin could offer after hearing the display of vocal confidence.

Fred Norris was particularly taken by one attendee who showed up in a dress and had a pretty unusual laugh. After a few seconds of tape, Howard zeroed in on what made him special. “That’s like your impression of Nicole Bass,” Howard said to Fred. Listen below.