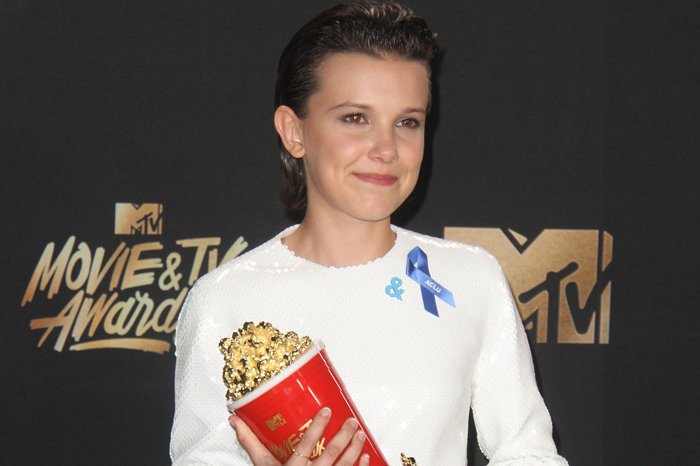 Millie Bobby Brown took home her own golden popcorn at Sunday night’s MTV Movie and TV Awards. On Monday’s Stern Show, Howard talked about how blown away he was by the breakout “Stranger Things” star who at only 13 has the poise and composure of a much older actress.

“We know Gary. Gary doesn’t act as mature as her,” Robin said with a laugh.

Millie was named the best actor in a TV show and while Howard was happy to see her win, he wonders if her male co-stars ever get jealous of all the attention bestowed upon her.

MTV also made a bit of history on Sunday by keeping all of the night’s awards gender-neutral. Non-binary “Billions” performer Asia Kate Dillon handed out the top movie acting prize to Emma Watson, who noted during her acceptance speech how appreciative she was to see the category not be based on an actor’s sex.

Check out the complete winners list from the 2017 MTV Movie and TV Awards (below).

Movie of the Year 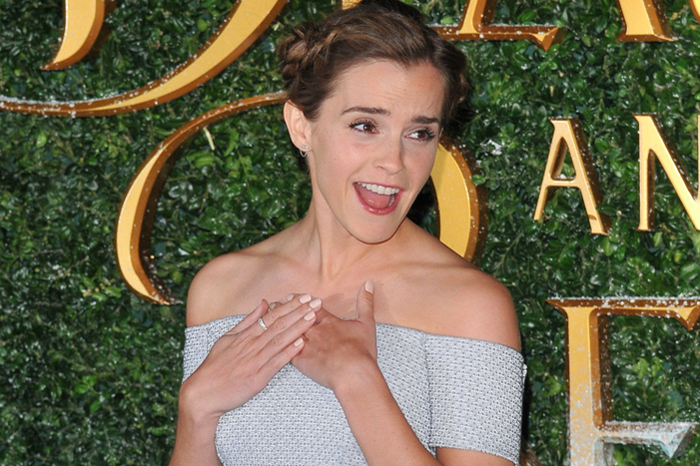 “Beauty and the Beast” (WINNER)

“The Edge of Seventeen”

“Rogue One: A Star Wars Story”

Best Actor in a Movie

Daniel Kaluuya – “Get Out”

Hailee Steinfeld – “The Edge of Seventeen”

Show of the Year 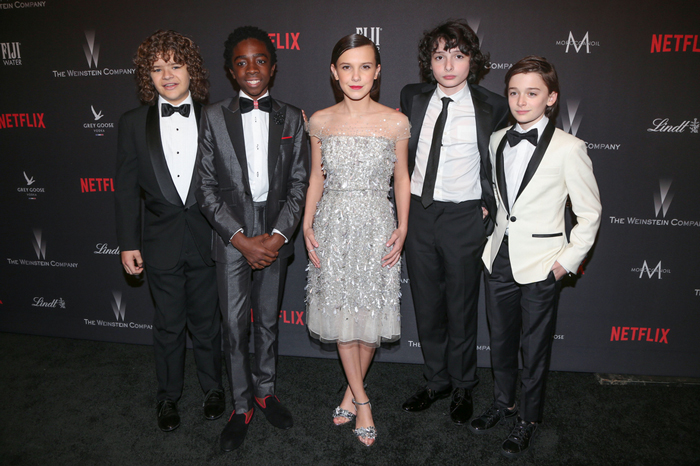 Best Actor in a Show 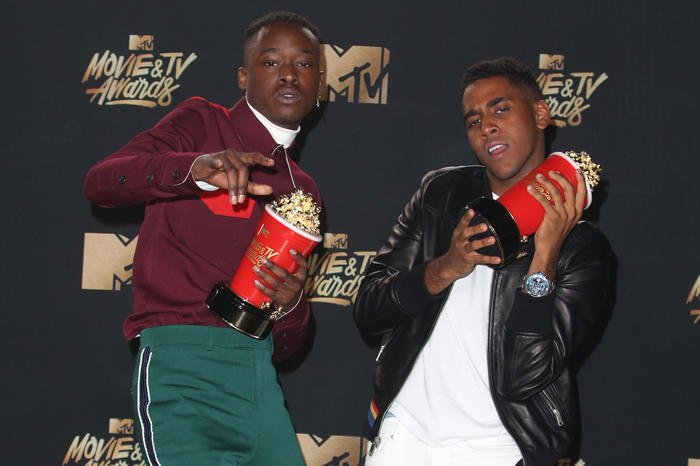 Emma Watson and Dan Stevens – “Beauty and the Beast” 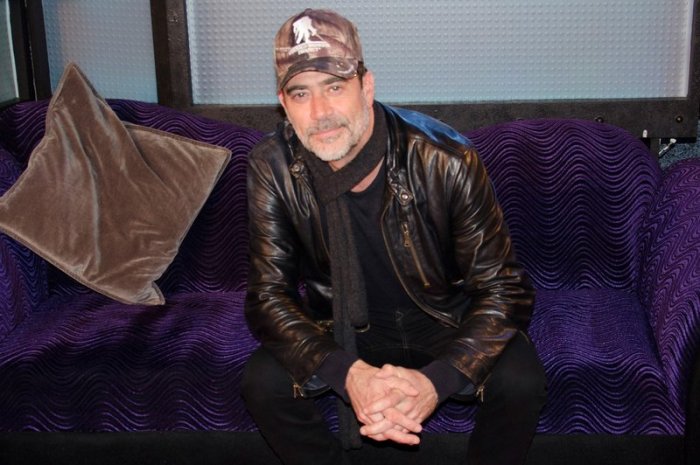 Allison Williams – “Get Out” 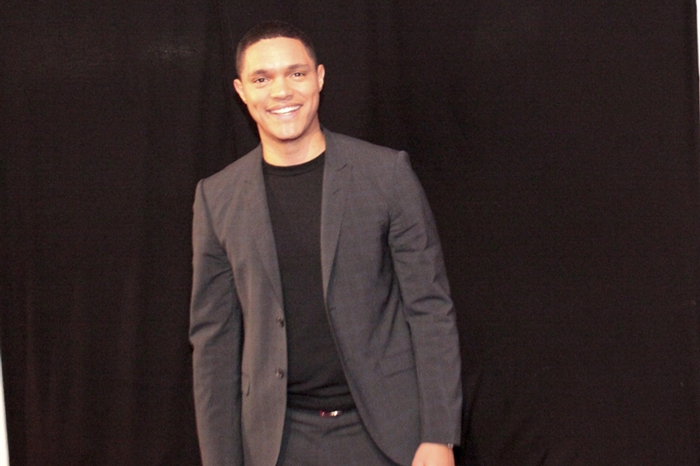 “I Am Not Your Negro”

“This Is Everything: Gigi Gorgeous” 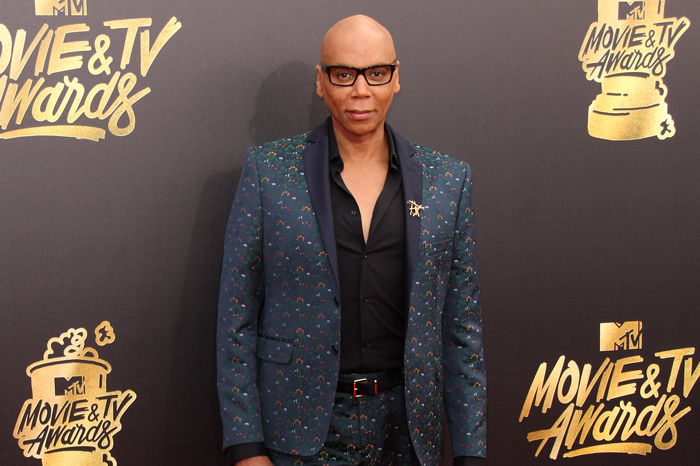 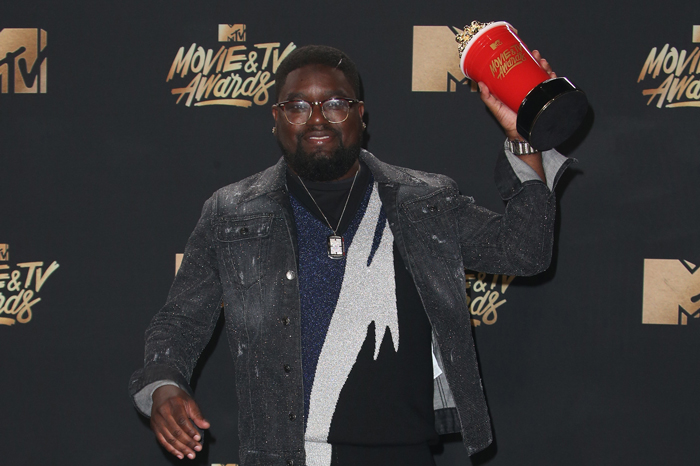 Will Arnett – “The LEGO Batman Movie” 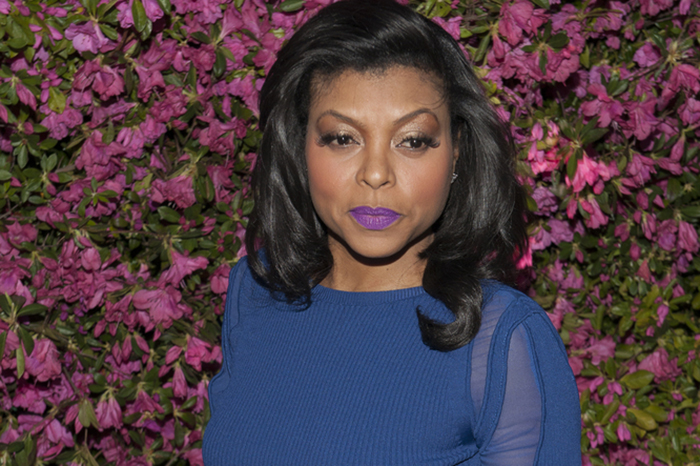 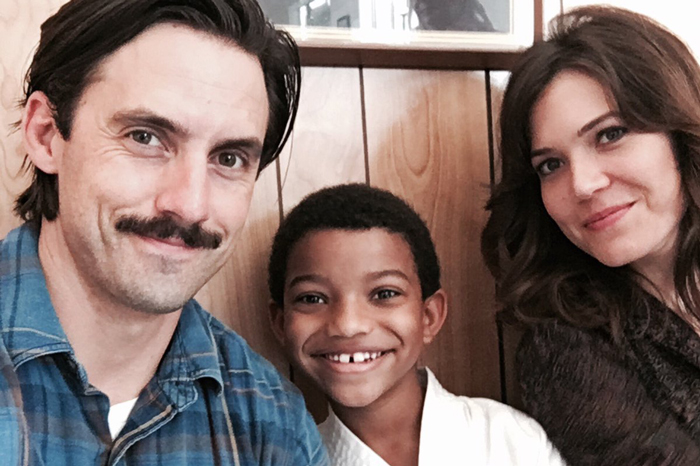 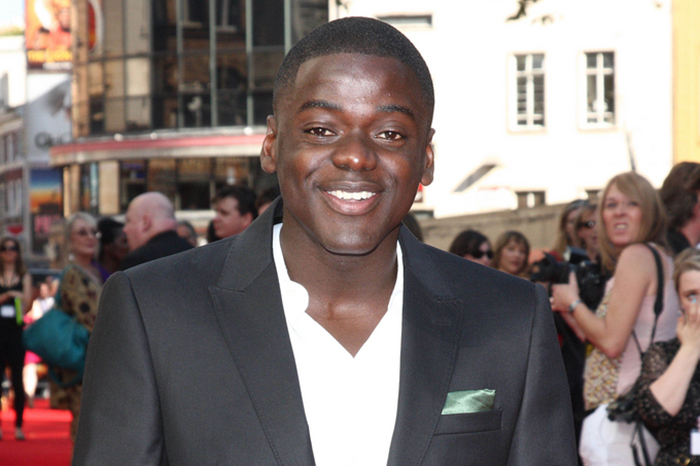 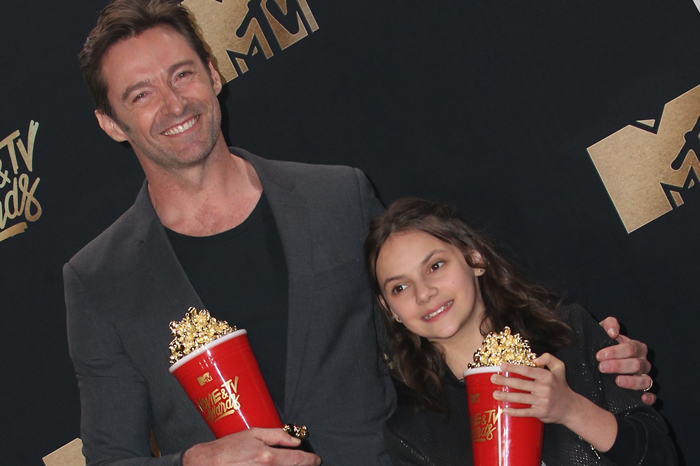 Daniel Kaluuya and Lil Rel Howery – “Get Out”

Josh Gad and Luke Evans – “Beauty and the Beast” 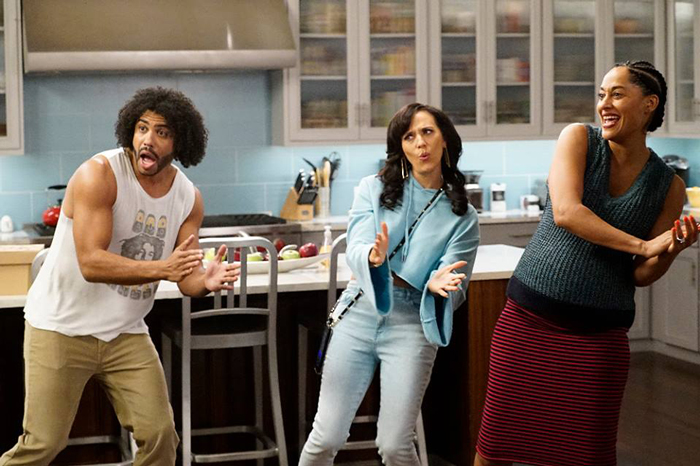 “Fresh Off the Boat”

Best Fight Against the System 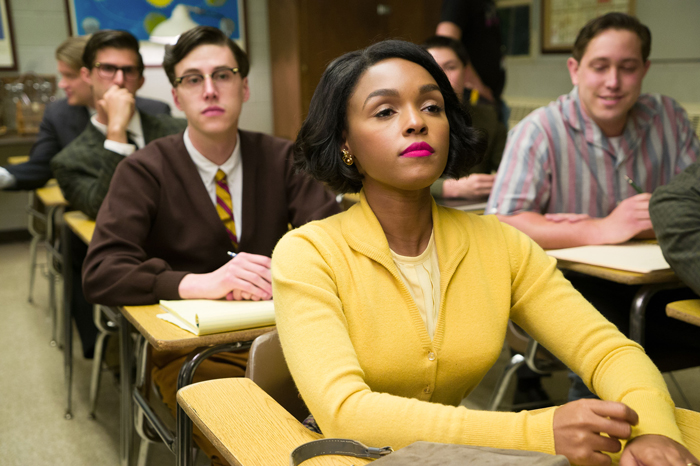