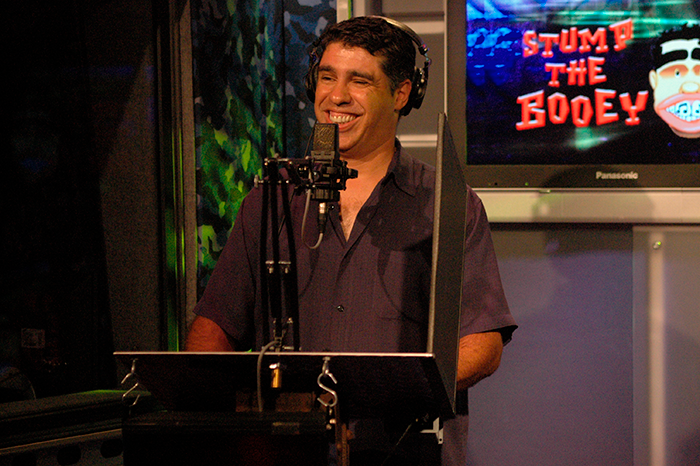 Comedian, actor, and now author Kevin Hart returns to the Stern Show Monday morning ahead of the release of his memoir “I Can’t Make This Up: Life Lessons” (written with some help from Neil Strauss), available Tuesday, June 6.

Howard also teased that Tuesday’s show would feature what could be the final edition of “Stump the Booey” ever as Gary “Baba Booey” Dell’Abate has been going around the office telling people his mind is slipping. “He’s all hung up on his record,” Howard said.

Jason Kaplan confirmed that the Stern Show’s executive producer has, in fact, lost the game against two of his past three challengers.

Tune in tomorrow on Howard 100 to see if Gary can secure another win and if he will officially retire.