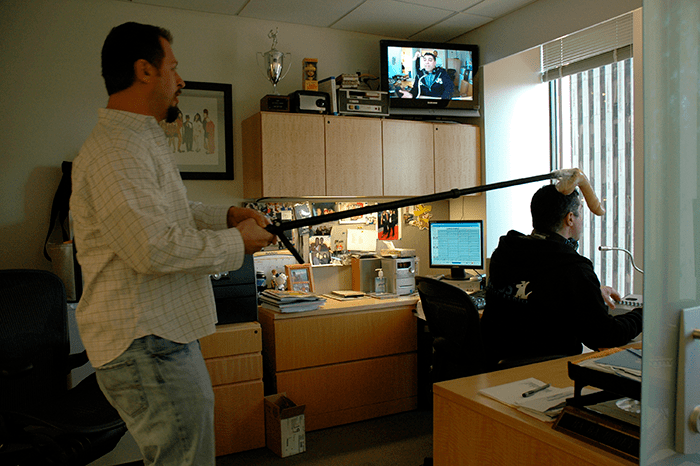 While it may only be June, the Stern Show is already planning for the fall and Howard teased an exciting special event Wednesday morning.

“We are planning a huge Cocktober this year,” Howard said. “We rename October ‘Cocktober’ … Every day there will be different cock activities.” he explained.

Stern Show Executive Producer Gary Dell’Abate, for one, believes he may be able to pick Sal Governale’s cock out of a lineup, which Robin Quivers found odd.

“Do you know how many times I’ve been sitting in my office and the TV screen is right in front of me and they’ve done a close-up of Sal’s dick?” Gary rationalized.

Additionally, anyone who believes themselves to fall under the “hottest guy, smallest cock” category should look out for a possible contest to come among a cornucopia of other exciting cock events.

Howard also picked up on Steve from Florida Wednesday morning, who hadn’t gotten through for two whole weeks and was blaming the dry spell on his loss of the name Bobo. “He feels his legacy is being erased,” Gary told Howard.

Steve had spoken privately to Shuli Egar on Tuesday and told the Stern Show correspondent that “no one cares about Steve from Florida.”

“I built a legacy around my name. Howard built me into a peripheral character years ago,” Steve said to Shuli. Taking away the Bobo name is like someone “going on a blackboard and erasing you,” he explained.

Howard joked that Steve should thank him for erasing the legacy, but hinted that there may be a way for him to earn his coveted name back in the future, but it will come at a price.