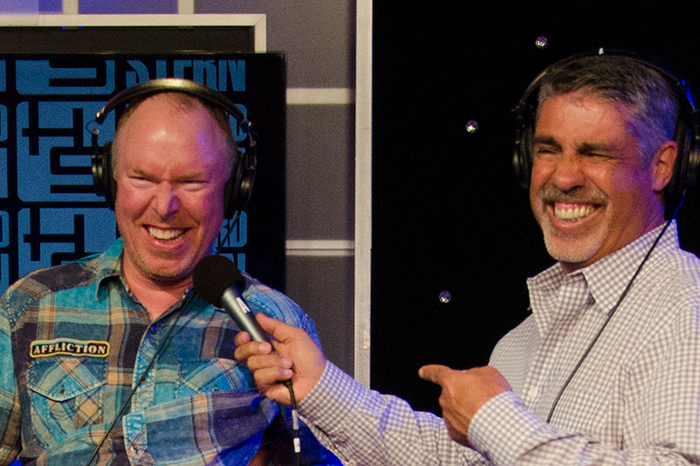 While Gary joked that his audition tape was older than some Stern Show staffers, many still remember the day Richard secured a position with the Stern Show after being crowned the champion of the “Win John’s Job” contest.

“No guys got naked before Richard,” Robin noted.

“There wasn’t a lot of male nudity on this show—that was Richard’s major contribution,” Howard agreed.

Tune in on Wednesday to hear the full retrospective on Richard’s career on the Stern Show.