Plus, Wack Packer gives an update on his health 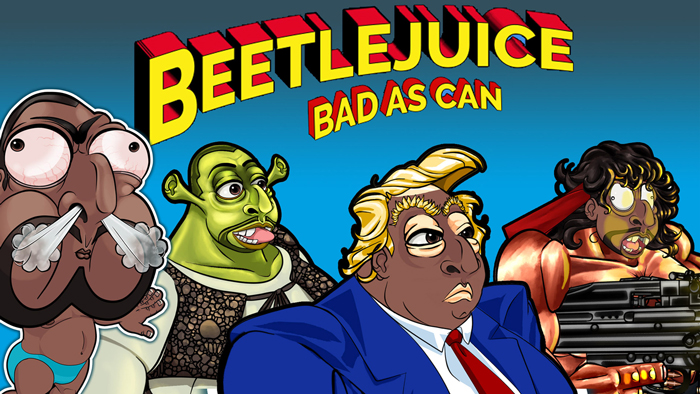 Revered Wack Packer Lester “Beetlejuice” Green gave Howard a call Tuesday morning to discuss an exciting new business venture he has lined up. Always one to stay on top of technology trends, Beet announced he is following up his “Beetmoji” pack with a free mobile game available on Apple and Android.

“Beetlejuice: Bad as Can” puts fans in control of the Wack Packer in an action-packed adventure that even promises to feature two new Beetle theme songs.

“I love it,” Beet offered, telling Howard he’s already on Level 4 of the game.

The 49-year-old also gave Howard an update on his health in the wake of news that he’s unable to travel at the moment due to his diabetes, which currently requires him to take three insulin shots a day.

Beetlejuice assured fans he is “doing good” and revealed he even made some lifestyle changes—including giving up alcohol and cigarettes—in order to stay healthy. “Yeah, I lost like 350 pounds,” he said, adding that he is also benching about 118 pounds in the gym.

Check out more photos from “Beetlejuice: Bad As Can” (below) and be sure to wish him well on Twitter. 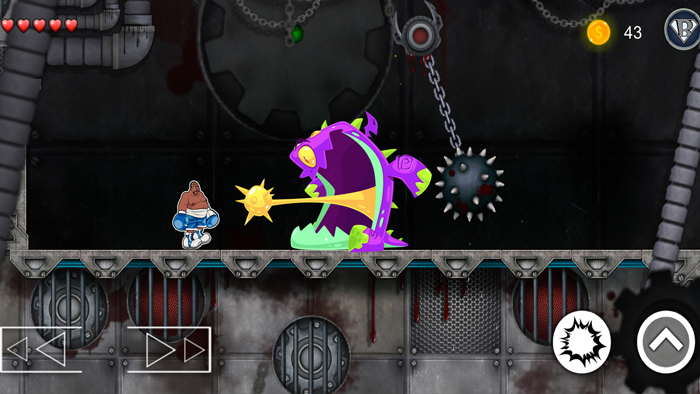 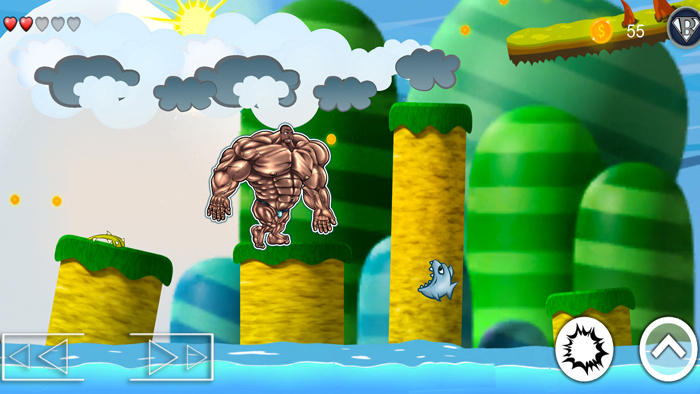 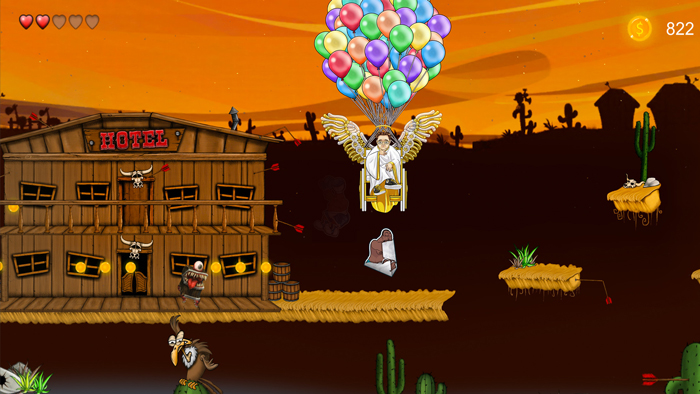 Download “Beetlejuice: Bad As Can” for free on Apple and Android.