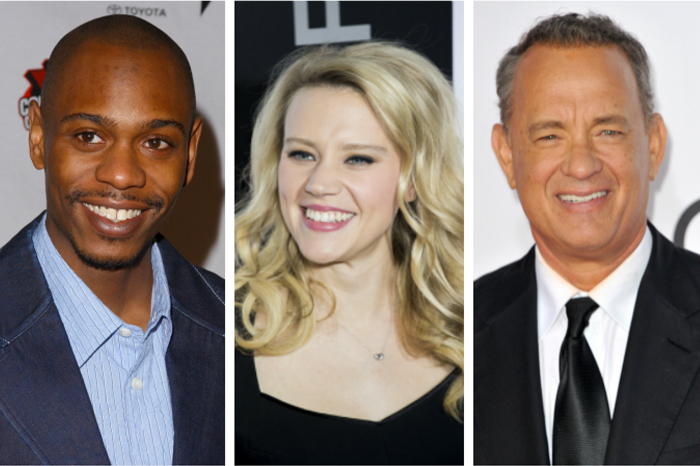 Jerry Seinfeld is driving his hit show “Comedians in Cars Getting Coffee” over to Netflix for its upcoming 10th season and he’s already lined up a few passengers to ride around with him. On Monday’s Stern Show, he revealed Dave Chappelle, Tom Hanks, and “Saturday Night Live” standout Kate McKinnon will all be making guest appearances when the series returns.

Though there were no cameras there to capture their conversation, Jerry told Howard his first A-list coffee date was perhaps with Sir Paul McCartney. The former Beatle once invited him out for a cup of joe and the two had a nice time together. It wasn’t until later that Jerry realized there might be a bigger concept there.

“Then, a couple years later, I got the idea for ‘Comedians in Cars’ and he says, ‘You got that from me.’ And I said, ‘Yeah, I think I did,’” Jerry recalled of what Paul jokingly said to him.

It wasn’t easy getting “Comedians in Cars Getting Coffee” off the ground and running, however. “It’s really hard to make a new show work, period,” Jerry said. Even with his incomparable success in television, several big-name networks and digital steaming companies turned Seinfeld and his show down.

“YouTube said no, Netflix said no, Google said no. Every place I went said no,” Jerry told Howard. The series found a home on Crackle, where it remained until 2017, when it was announced the show would be moving to Netflix, years after they initially passed on the project. As far as leaving Crackle, Jerry told Howard it was a strictly business decision and that HBO and Hulu also made high-stake offers to get the series. 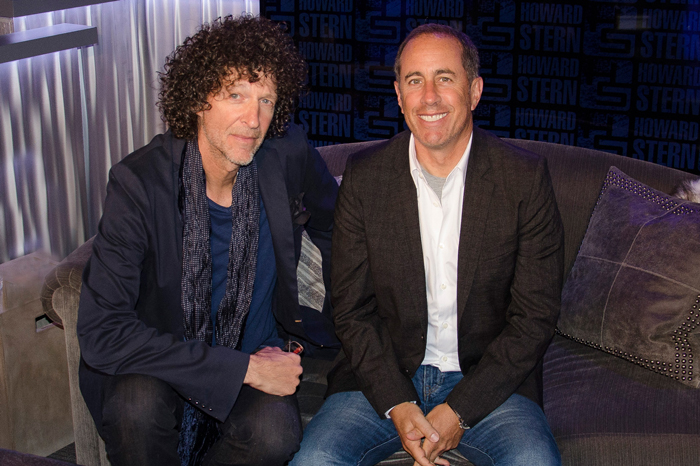 Even though Jerry is an avid coffee drinker both on and off camera, he told Howard he only discovered the caffeinated beverage a few years ago.

“I didn’t even know what it was!” Jerry said. “I didn’t know why people were drinking this thing.”

It was only after becoming a father of three that his schedule got tighter that stopping for coffee (and only coffee) made sense.

“When you’re married and you have three kids you can’t meet people for lunch anymore. You don’t have time for lunch. But you can meet for coffee,” Jerry told Howard with a laugh. “I don’t want to sit down and have a whole meal with you. I don’t have time.”

Now Jerry can’t get enough of the stuff, admitting to Howard he’ll drink six to eight cups of coffee a day.

“I’ll drink any coffee with anybody anywhere. I have a whole show about it,” Jerry joked.