Sportscaster Joe Buck returns to sit down with Howard 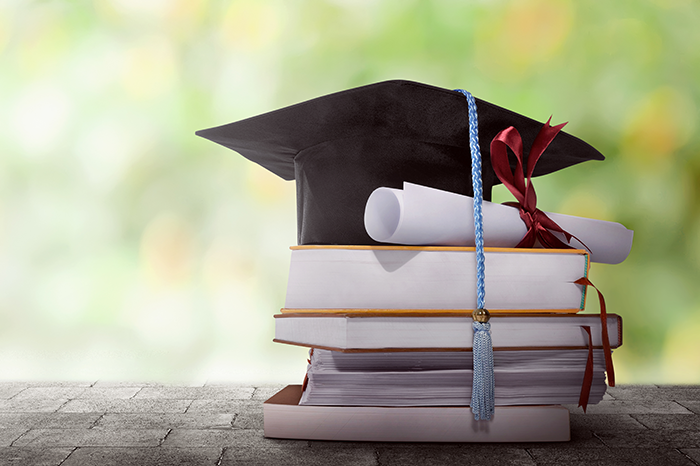 Howard took a call Tuesday morning from a student named Will who has been waiting on hold for days to ask for advice on which career path he should pursue.

Before weighing in of Will’s decision, Howard recalled his own experience with a career counselor who, after administering certain tests, insisted that young Howard should go to Elmira College for a speech pathology degree. At the time, Elmira had recently transitioned from an all-girls school to coed, but the ratio of women to men was still very high.

Luckily, he followed his dreams in radio and instead attended Boston University.

As for Will, Howard had three career path ideas for him to consider.

“If you can become an actuary for an insurance company – those dudes write their own ticket,” Howard told him, echoing his own father’s advice.

Additionally he told Will to consider going into IT security if he liked computers or industrial design if he had an artistic side.