On Monday’s Stern Show, Howard was surprised to see that cartoon content came in fifth place in U.S. search term popularity, and that’s down three spots from the previous year.

“Who is jerking off to cartoons? That I don’t get,” Howard said. Climbing big in 2016 were “ebony,” “lesbian scissoring,” and “overwatch,” which saw the biggest spike, jumping 452 spots on the U.S. search terms list. In case that stat doesn’t make sense to you, “Overwatch” is a top-selling multiplayer video game that features several sexualized characters and has spawned several pornographic parodies. 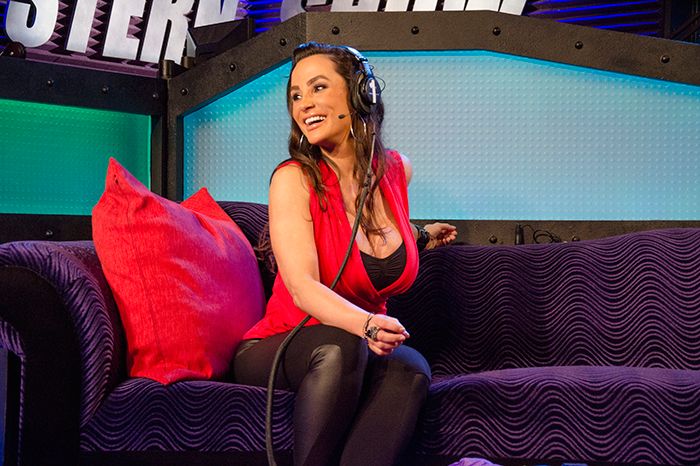 To check out the rest of the fascinating results from Porbhub’s “2016 Year in Review,” click here.