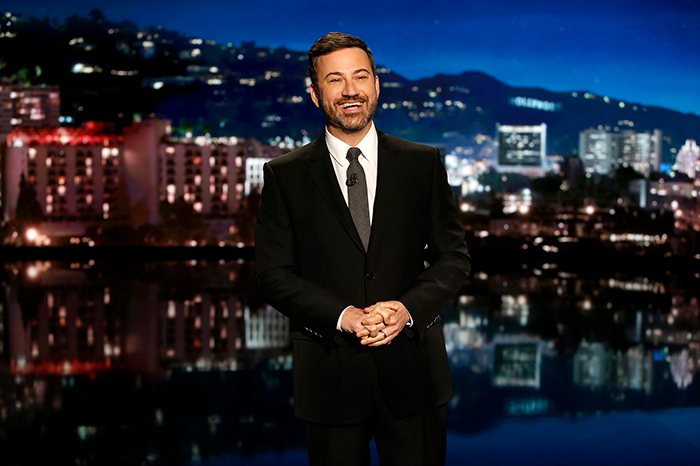 George Takei kicked off the show live in studio Monday morning. The Stern Show’s official announcer has been busier than ever, especially after undergoing a hip replacement two months ago. “I am titanium man,” he told Howard.

George talked about appearing on the ABC sitcom “Fresh Off the Boat” and revealed one of the show’s writers had even been inspired by some classic Stern Show references, including the discussion surrounding George’s pronunciation of “guacamole.”

“Only gringos say ‘guacamole,'” George explained, pronouncing the hard “g” in opposition to his belief that the letter is silent. “You pronounce every consonant in Cocktober,” he added with a laugh, though.

Also on ABC this week, you can see Howard appearing on “Jimmy Kimmel Live!” which will be broadcasting from Brooklyn. In anticipation of Wednesday’s taping, Shuli said that the Wack Pack have reserved their own section in the audience. Both Mariann from Brooklyn and Jeff the Drunk are confirmed to attend along with others.

One person who will not be in attendance, though, is Robin Quivers. “I’m not going this time because Jimmy … he hid me in a room where nobody was—except Flavor Flav found me,” she recalled of the last time Howard was on Kimmel’s show.

Tune in Wednesday at 11:35/10:35c to see what happens when Howard sits down with Jimmy on the late-night host’s home turf.