“For Howard, it really is like one of those once in a lifetime guests,” Gary Dell’Abate explains 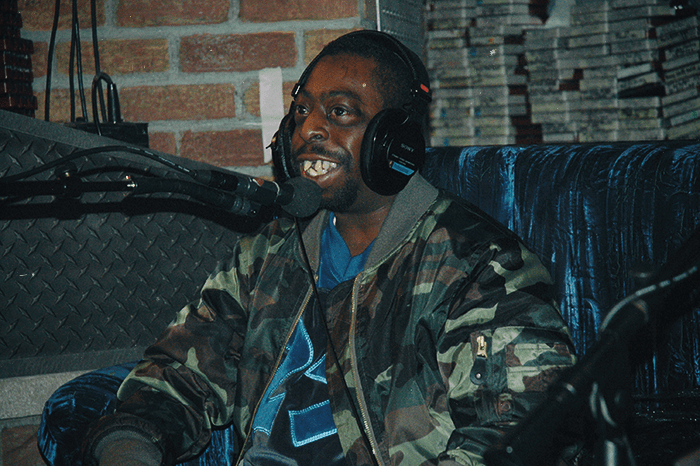 Beetlejuice is not only as bad as can, he’s also widely considered by many to be the greatest Wack Packer of all time—but do you know the story of how he came to be on the Howard Stern Show in the first place? In a recent episode of “Stern Files Declassified,” the staff weighed in with their memories of the historic event.

It all began on July 14, 1999, when a man named Sean showed up to the studio to promote his business that employed a group of “little” entertainers. “He had this one guy who he kept pushing to the front who was … very articulate and all the way in the back was Beetlejuice,” Stern Show Executive Producer Gary Dell’Abate remembered. “Howard, God bless him, his eye immediately went to Beetlejuice … And I’m telling you, a star was born.”

Beet’s unique brand of bravado and engaging storytelling skills made him an immediate hit with staff and fans alike. In fact, just one week after his introduction to the show, Beetlejuice was invited back to participate in the first of countless bits that have spanned over more than a decade.

“For Howard, it really is like one of those once-in-a-lifetime guests,” Gary said.

Coincidentally, though, there was one person for whom Beetlejuice was no stranger. As Howard began interviewing the soon-to-be Wack Packer for the first time, actor and Stern Show celebrity superfan Jerry O’Connell immediately recognized his voice to be that of Lester Green, a former (favorite) elementary school student of his mother’s. “As the years have gone on, the Howard Stern Show has been incredible for Lester. It’s been incredible!” Jerry later said.

Hear more about the discovery of Lester “Beetlejuice” Green in the “Stern Files Declassified” segment (below).