“I don’t think she was a cougar,” he says of his unforgettable evening with the former first lady 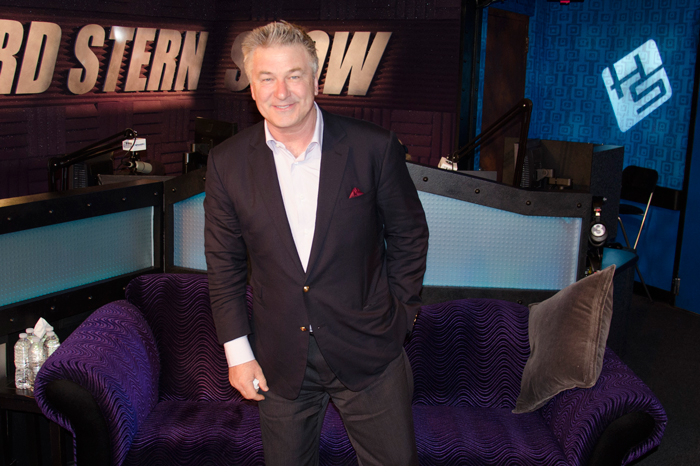 If Jacqueline Kennedy wanted to date Alec Baldwin, it’s news to him. On Wednesday’s Stern Show, Baldwin laughed off recent rumors he and the former first lady had a secret romance before setting the record straight about a memorable night he once spent with her in the early ’90s.

Singer Carly Simon and her husband at the time, James Hart, invited Alec over for dinner before heading out to see a Broadway show. They informed him a fourth person would also be attending but kept their identity a secret until Alec showed up to their house.

“And I get there early and I’m sitting there and the mystery guest walks in and it’s Jackie Kennedy,” Alec told Howard. “And I think I literally, like, urinated in my pants … I freaked out.”

Alec remembered Hart telling him to keep his cool and talk to Jackie “like she’s a person.” Jackie had no problem talking to Alec and even hit him up for any acting tips he had for her son John F. Kennedy Jr.

“She said, ‘Well, my son John wants to be an actor and I thought maybe you could tell me about what John might do to further his acting career,'” Alec remembered. “And I go, ‘You want me to spend the evening talking to you about acting? You’ve got to be kidding me!'” 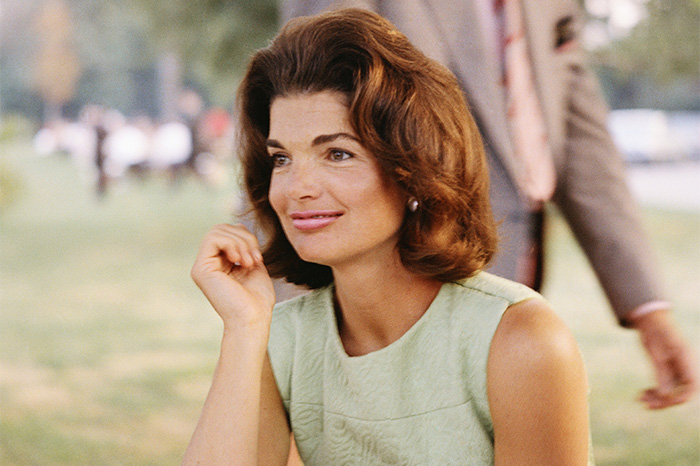 At no point during the evening did Alec get any indication Jackie was romantically interested in him. “I don’t think she was a cougar,” Alec joked, referencing their nearly 30-year age difference. He was also already dating actress Kim Basinger by that point.

“Could you imagine if that were true, if she really was interested in me?” Alec asked Howard with a laugh.

Howard wondered: if Jackie was indeed interested and if Alec was single, would he’ve been open to hooking up with her?

“If I was single and I was on my own, would I have had a fling with Jackie Kennedy? It’s hard to say. I don’t know. Maybe,” Alec answered.