“I loved that guy’s voice, I loved his look, loved the way he played the guitar … and now he’s gone,” Howard says of the late rock star

Following the untimely passing of rock star Chris Cornell, Howard started his show on Monday with a heartfelt tribute to the late Soundgarden singer. Cornell, who visited the Stern Show studio multiple times and performed live on the air, was found dead in his Detroit hotel room on Thursday.

“I’m very saddened by this,” Howard said of Cornell’s death. “I loved that guy’s voice, I loved his look, loved the way he played the guitar, loved his songs, and now he’s gone.”

“The music will always be with us. He left us with the music,” co-host Robin Quivers added, telling Howard she had been listening to SiriusXM’s Lithium channel and its tribute to Cornell.

Howard also spent his weekend listening to some of Chris and Soundgarden’s biggest hits, including “Spoonman,” “Fell on Black Days,” and of course “Black Hole Sun,” which Chris performed live on the Stern Show in 2007. In addition to the songs Chris did live on the Stern Show, Howard talked of being a fan of some of Cornell’s cover songs, including his rendition of Prince’s “Nothing Compares 2 U.” 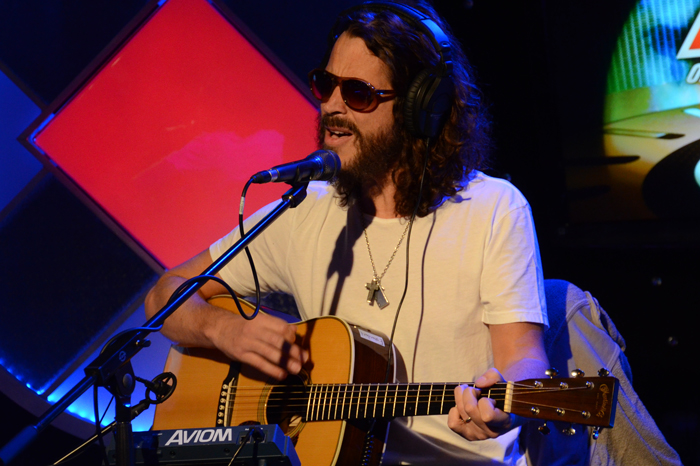 “I say one final thank you to Chris Cornell for always coming in here and entertaining us and being such a good interview,” Howard said in his final tribute to the fallen rocker.

Hear a clip of Chris performing “Black Hole Sun” on the Stern Show (below).

Tune in for the Stern Show’s tribute to Chris Cornell Friday starting at 5 p.m. ET on Howard 101.